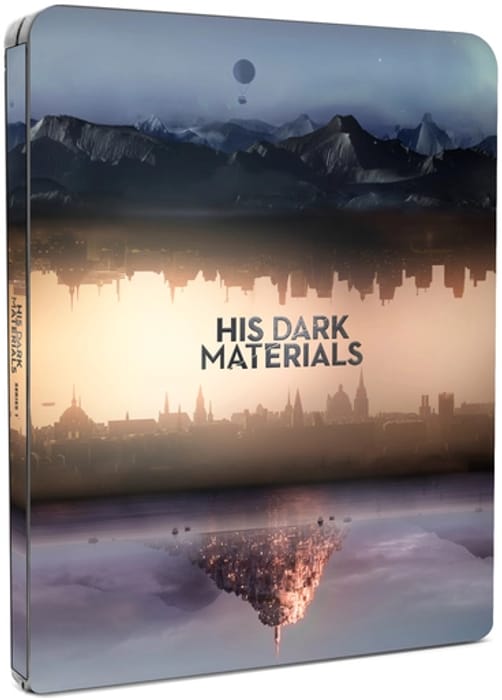 All eight episodes of the BBC fantasy adventure based on the trilogy of novels by Philip Pullman. In an alternate world, orphan Lyra Belacqua (Dafne Keen) grows up in the care of Jordan College, Oxford, along with her daemon Pantalaimon (voice of Kit Connor). After her uncle, famed explorer Lord Asriel (James McAvoy), departs on a new expedition, Lyra is adopted by adventurer Mrs Coulter (Ruth Wilson) and accompanies her to London. When one of her friends is kidnapped, Lyra embarks on a quest to find him and uncovers some dark secrets along the way. The episodes are: 'Lyra's Jordan', 'The Idea of North', 'The Spies', 'Armour', 'The Lost Boy', 'The Daemon-Cages', 'The Fight to the Death' and 'Betrayal'.

The novels by Philip Pullman

All Zoom deals →
All Zoom discount codes →
Reviews
3.4
from 5 reviews
Add review
Comments
What do you think of this?