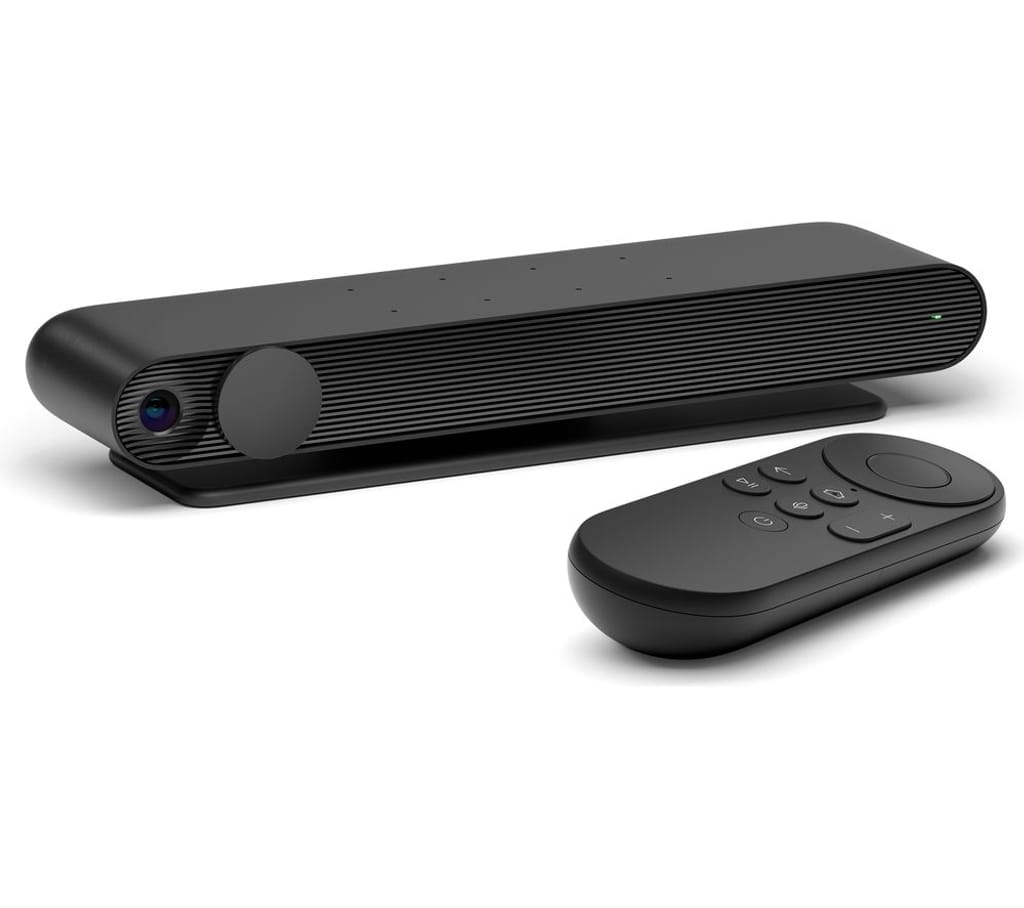 Where is Facebook Portal TV in stock and available for delivery?

We automatically check for Facebook Portal TV stock 24/7 - the second we find any we instantly email you.

We currently watch 3 retailers for stock - Currys, Very and Amazon. Check them out.
Managed to find stock? Let us know!

Purchased from Amazon on 23 December

Facebook Portal is a smart display that was developed in 2018. Its primary purpose is to allow people to make video calls to their family and friends using the built-in video calling service of Facebook Messenger. The device also features Alexa functionality. Even though the device only featured a single portal upon its release, it now has four options available for consumers to choose from. These are the Portal + which is a 15.6” display, the set top Portal TV which uses the screen of your television, the 8” Portal Mini, and the standard 10” portal.

These four models provide video chat services via WhatsApp and Facebook Messenger. It uses a Smart camera so it can automatically zoom in and follow the callers movements. These devices are integrated via Alexa which aim intelligent personal assistant service. Facebook uses data that is collected from these devices for their targeted advertising.

What Makes Facebook Portal Stand Out from the Rest

There are certain features that make Facebook Portal stand out from its competition most especially when you make a lot of calls. Its Smart camera pans out and zooms in automatically so that everyone that is in the call remains inside the video frame. Another feature that makes it stand out from other calling services is that it automatically widens its field of view whenever there is a newcomer to the conversation so that they can participate in the chat.

The Smart Camera will also follow you around if you move around the room. The camera will keep you inside the frame. The devices also have their own voice commands which makes them easy to use. The users can activate and command the device by saying “Hey Portal”. When the device is activated, you can command it to perform what you want. It can also be used to check the time and weather.

The Facebook Portal can easily connect with friends. You can also ask the device to call someone based on your relationship to the person. You can even activate different types of camera effects as well as control the brightness of the display by using only a voice command. With the built-in Alexa functionality, you can now use voice commands to create to-do lists, play music, shop online, set alarms, and many more. You only need to be connected to your Amazon account to make use of this important feature.

You can make calls with Facebook Connect via video calling services such as WhatsApp and Facebook Messenger. You need a WhatsApp account to make calls using this service. Make sure that the camera and microphone are turned on before you make a video call. The calls will go straight directly to the tablets or the smartphones of the receiver.

Even though Facebook Portal is controversial because of privacy concerns, Facebook’s CEO Mark Zuckerberg states that it is perfectly safe to use and people can install Facebook Portal devices to their homes. It is very secure and the cameras and microphone are turned off by default. This is why the user needs to make sure that they turn on the camera and microphone before making the call.

Another important security feature that Facebook Portal devices have is a physical camera shutter that you can move to block the lens of the camera. The lock screen of the devices can only be unlocked by a passcode which adds to its security. It does not allow any unauthorized access.

The password can be four to twelve digits which allows for a more complex security setting. WhatsApp calls are also encrypted from end-to-end while Facebook Messenger calls are encrypted while the calls are in-transit so people do not have to worry about privacy violation.

The company Facebook states that the artificial intelligence of the smart camera is not processed on their services but locally. You can also use the options to listen, view, and delete recordings. These options can be found in the portal settings. You can also delete commands that are in the device storage. The Latest Deals will provide you stock alerts when the Facebook Portal with Alexa built-in is in-stock.

The Facebook Portal collects information which they use for advertising purposes. They collect information in a similar fashion to their other Facebook products. Some of the information that they are gathering is how often do you login to your account, how often you make all, what applications do you use, and so on. This will enable Facebook to display ads of the products that you might be interested in.

The most important thing that consumers need to know is that Facebook does not view contents and they do not listen to your video or audio calls. Your information is safe and they will not violate your privacy in any kind of way. It is also recommended that you get a Facebook Portal for your home since it is a specialized device that can help you connect to people easily.

Making calls is faster and easier with these devices because of the Alexa functionality. It will also provide a futuristic and a more modern vibe to your home. Get to enjoy the added features of the Facebook Portal devices.

If you want to get information about Facebook Portal then you should check out stock checker at the Latest Deals. We will gladly assist you with your concerns with regards to the Facebook Portal devices.