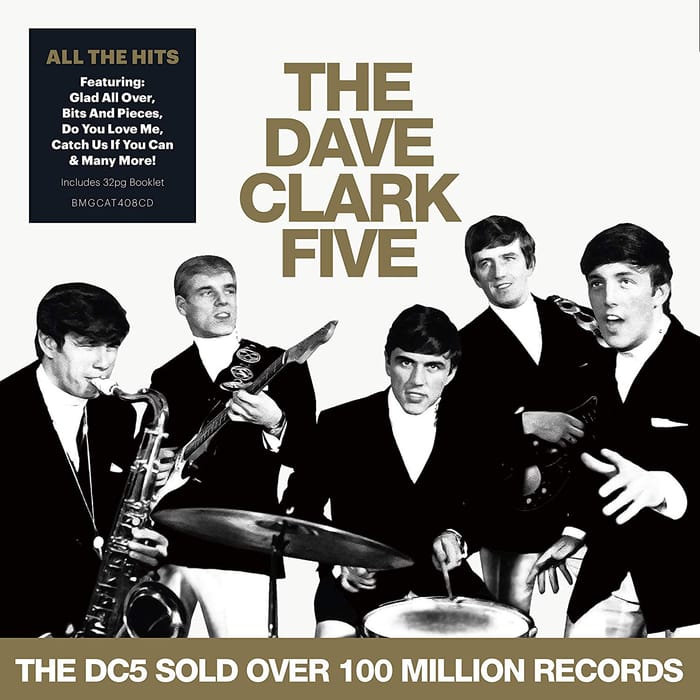 Win the Dave Clark Five All the Hits Album!

Shared by Letgetfreestuff
6 months ago
Comment
Save competition
9 comments

This new UK release will be available in a 1CD Digipack with 32 page booklet and 2LP Gatefold Sleeve on 180g Black LP featuring fully remastered audio, including all of the biggest DC5 hits in the UK. It will also be available digitally for purchase and streaming.

The Dave Clark Five were the first English group to tour the United States, spearheading the British Invasion. During their first two years in the US they scored no less than fifteen consecutive Top Twenty hits, more than anyone except The Beatles. They took the world by storm and helped change the rock scene, blasting hit after hit over the world’s radio airwaves.

Cheers - I'll be Glad All Over