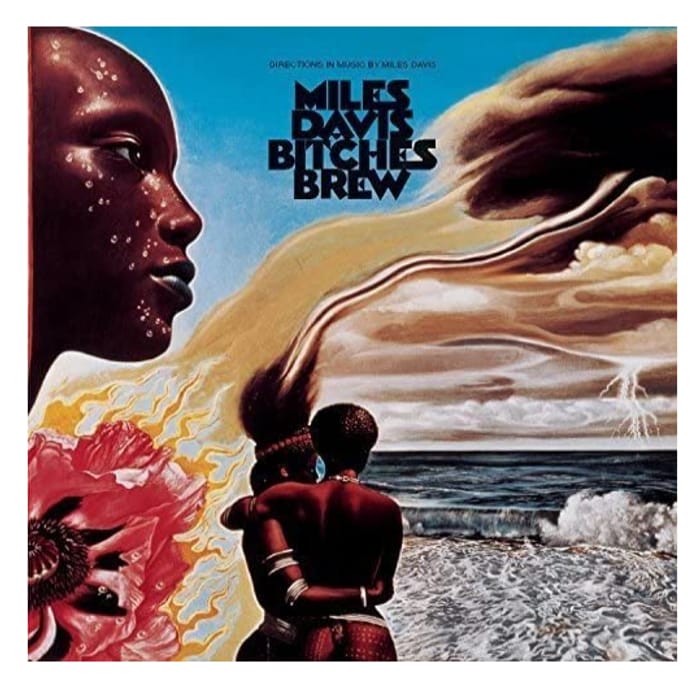 Prime members will get free delivery; non prime has to add delivery charge on top of it.

'Bitches Brew' is a studio double album by American jazz musician, composer, and bandleader Miles Davis, released on March 30, 1970. Miles Davis experimented in the 1960s and, heavily influenced by German composer Karlheinz Stockhausen, produced this influential album fused with jazz with electronica. In subsequent years, Bitches Brew gained recognition as one of jazz's greatest albums and a progenitor of the jazz rock genre, as well as a major influence on rock and funk musicians.