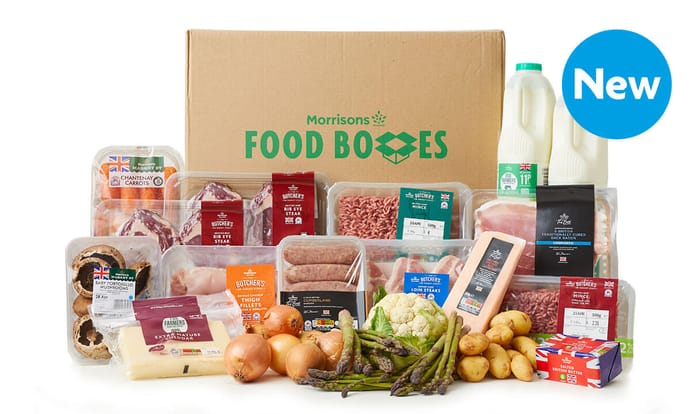 Available from Morrisons
£45
46 people like this deal
Get Deal

What's in the box?

Our British Food Boxes are full of British produce. Featuring meat, dairy and vegetables, as the biggest customer of British Farming, we're pleased to not only provide you with a range of delicious ingredients, but to help support British Farmers, too. £1 from each box you buy will be donated to British Farming Charities via The Prince's Countryside Fund.

The boxes also contain products from our For Farmers range. This range helps to support the farmers we buy from by returning more money to them, which in turn helps farmers to invest in extra health and welfare measures for their livestock. 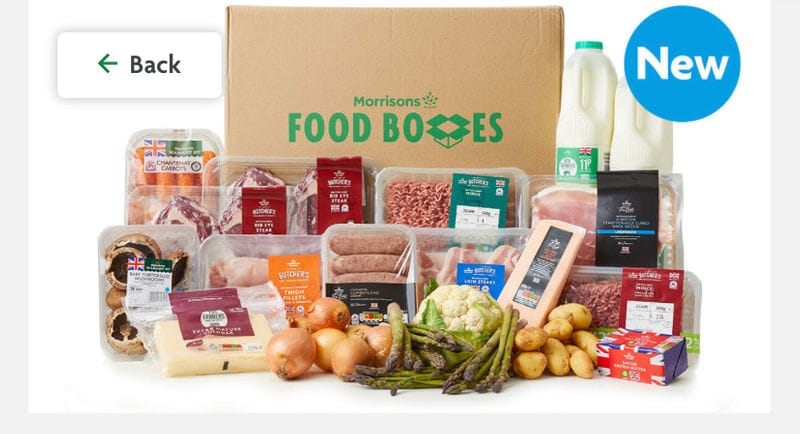 Your box will include the items listed below, or comparable products of similar value:

We have 3,626 Morrisons deals and 128 Morrisons discount codes on Latest Deals.

Thanks for telling us. Ill check it out.

I really like this idea and I am a great believer in supporting our farmers.

Sorry to be the boring non-carnivore, but any chance there's a veggie option?

They do a vegetarian food box for £35. Hope this helps

The veggie one looks reasonable no good for me as vegan but for veggies...

How much is all of this if u buy separately?????

They also do a gluten free option for £35. For those coeliac suffers. I got one for my mum

She says it good value for her.

This looks a good deal