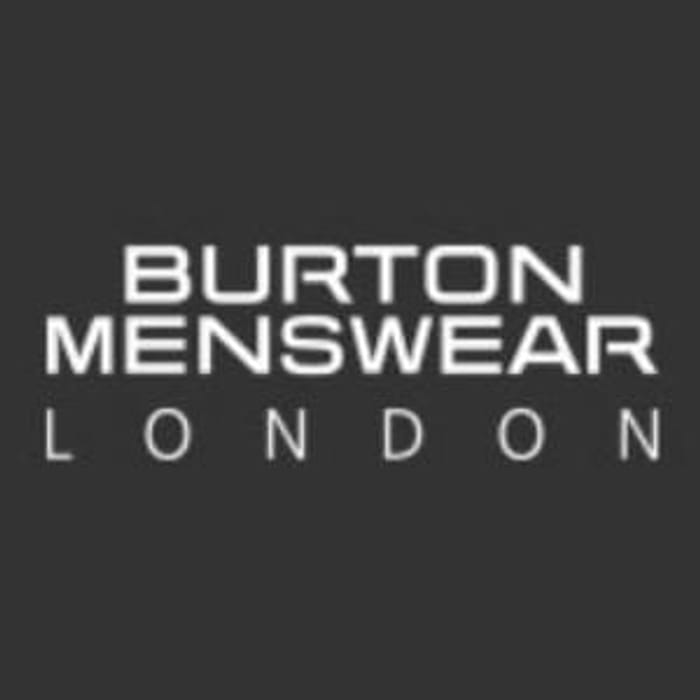 Available from Burton
8 people like this deal
Get Deal

Burton is doing Black Friday on November 29th 2019. Last year, for 24 hours only, Christmas jumpers and gifts were on special offer. Suits, ties, shoes and accessories will be included too.

What can I expect this year?

Burton will have loads of special offers available in-store and online. Last time they also did a sitewide 30% off everything.

Plus, if you're looking for a suit, Burton did buy one, get one for £1.

We have 251 Burton deals and 97 Burton discount codes on Latest Deals.

What do you think of this Burton deal?