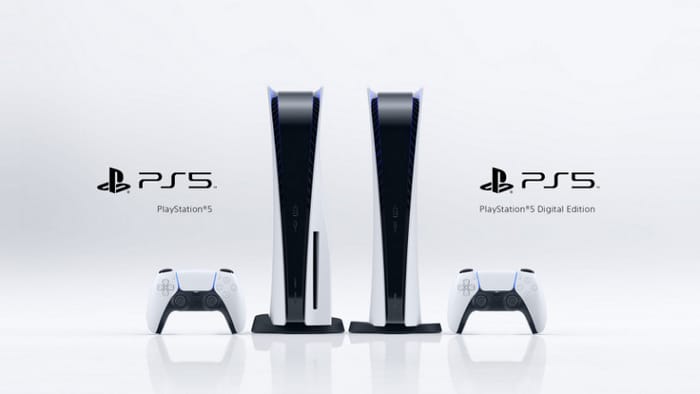 Where to Buy the PS5 in the UK

Available from Argos
£359.99
9 people like this deal
Get Deal

Want to know where to buy the PS5 in the UK? You're in the right place, as pre-order details, pricing and stockists have been revealed and we have all the info.

Pre-orders have now been launched in the UK, though you'll have to move fast to get your hands on one! Amazon, Very, Smyths and more are already sold out of their entire allocation of consoles, but here's where you can still get one:

There will be two versions on the PS5 console on sale in the UK; one with a disc drive, and one that's digital only. Pre-sales are now live at the following retailers:

The PS5 console will be launched on 19th November, in time for Christmas 2020, with pre-sales live now.