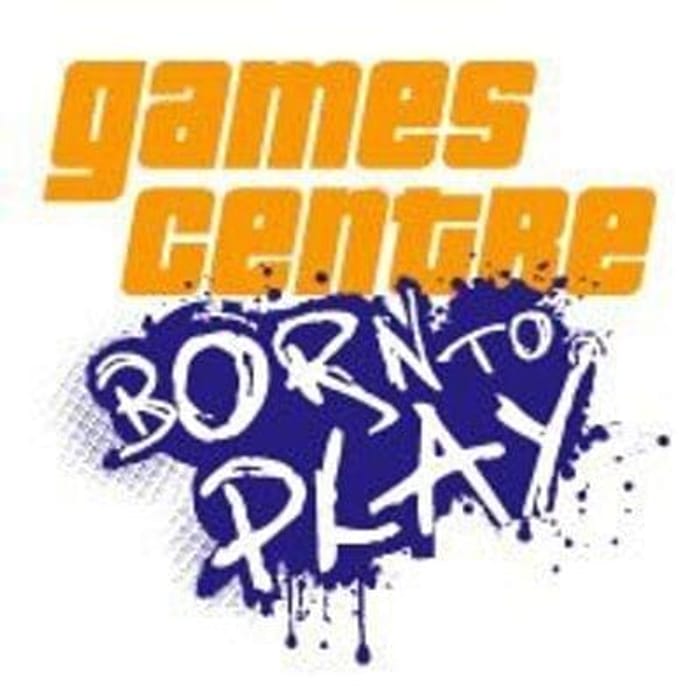 You're saving over £12 when buying it used on Games Centre. Unlike the PS4 version, Call of Duty 4: Modern Warfare - Remastered is included on the game disc of Xbox One (although, you'll still have to download it).