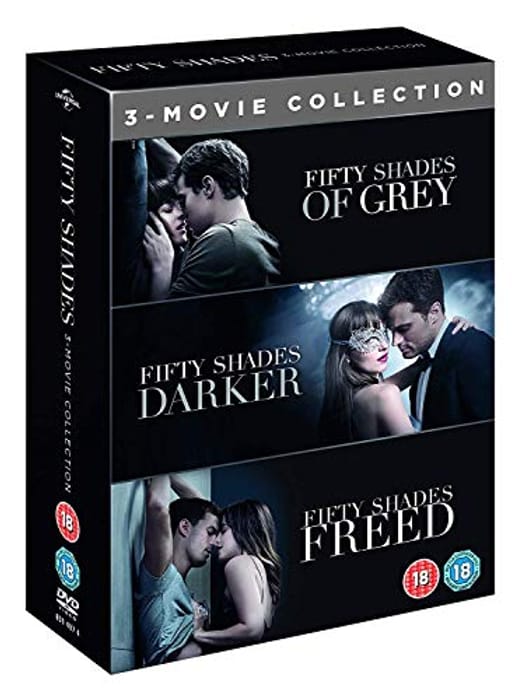 Sam Taylor-Johnson directs this drama based on the best-selling book of the same name by British author E. L. James. Dakota Johnson stars as demure literature student Ana Steele, who, as a favour to her friend Kate (Eloise Mumford), meets up with the handsome and enigmatic businessman Christian Grey (Jamie Dornan) for an interview. Very quickly, an attraction grows between the pair and Ana realises a need to become close to Grey.

Expanding upon events set in motion in 2015's blockbuster film, the new installment invites you to slip into something a shade darker. When a wounded Christian Grey tries to entice a cautious Ana Steele back into his life, she demands a new arrangement before she will give him another chance. As the two begin to build trust and find stability, shadowy figures from Christian's past start to circle the couple, determined to destroy their hopes for a future together.

Believing they have left behind shadowy figures from their past, newlyweds Christian and Ana fully embrace an inextricable connection and shared life of luxury. But just as she steps into her role as Mrs. Grey and he relaxes into an unfamiliar stability, new threats could jeopardise their happy ending before it even begins.

Christian and Ana by Jamie and Dakota

My friend likes these, good price for the three, will make a good gift for her, thank you for sharing.