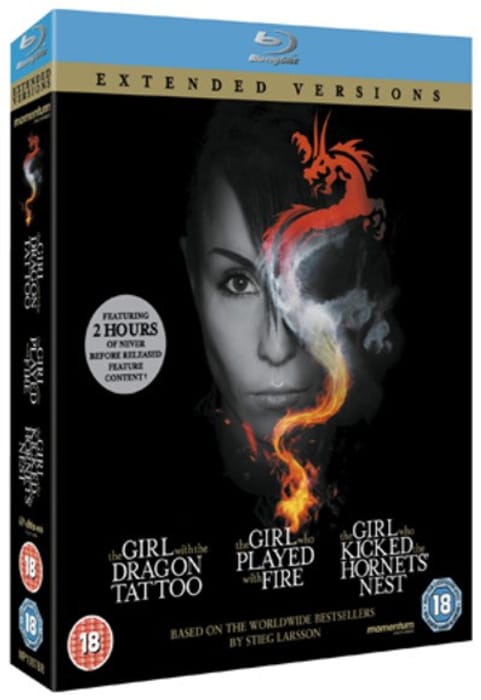 Trilogy of films based on the bestselling novels by late Swedish author Stieg Larsson. 'The Girl With the Dragon Tattoo' (2009) revolves around the mystery of 16-year-old Harriet Vanger (Ewa Froling), who disappeared in 1966 on an island owned by the powerful Vanger family. Nearly 40 years later, disgraced magazine journalist Mikael Blomkvist (Michael Nyqvist) is contacted by Harriet's uncle, powerful industrialist Henrik Vanger (Sven-Bertil Taube), who asks him to write the history of the Vanger family and find out what happened to Harriet.

We have 295 Zoom deals and 48 Zoom discount codes on Latest Deals.