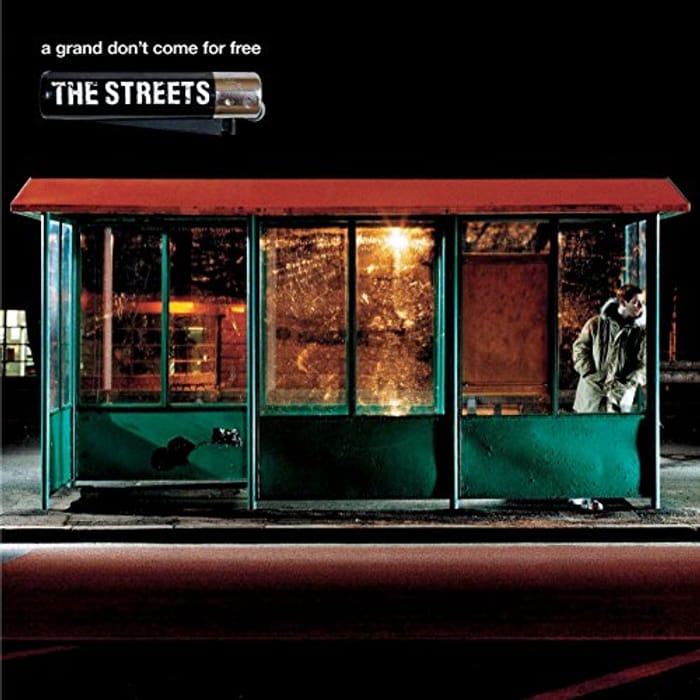 Prime members will get free delivery; non-prime has to add a delivery charge on top of it.

The second studio album from the British garage and hip hop act. It is a rap opera which follows the story of its protagonist's relationship with a girl named Simone, alongside the mysterious loss of £1,000 from his home (the eponymous 'grand'). The album can be considered a concept album, since the tracks on the album together in the exact order form a larger scenario overall.