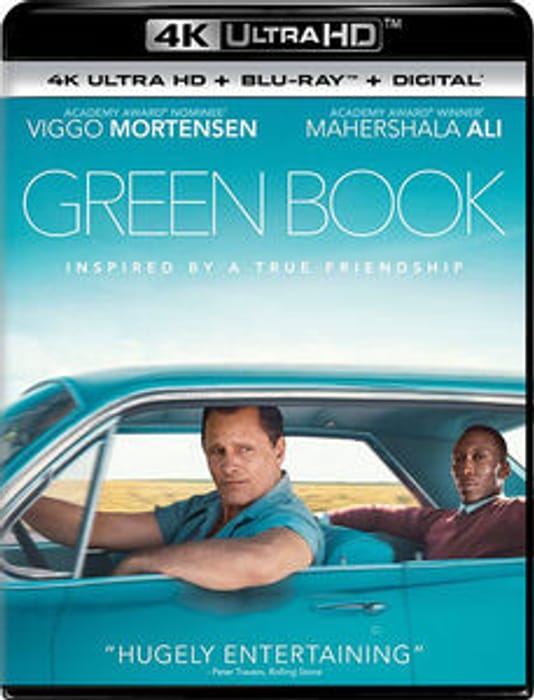 Available from Wowhd
£12.71
2 people like this deal
Get Deal

In 1962, Bronx club bouncer Frank Anthony "Tony Lip" Vallelonga (Viggo Mortensen) was between gigs when he hired on to chauffeur the celebrated African-American classical/jazz pianist Don Shirley (Mahershala Ali) on his concert tour of the Deep South. The prevailing Jim Crow attitudes they were steeped in on the journey, and the improbable bond that resulted, are memorably and poignantly drawn in Peter Farrelly's true-life opus. Linda Cardellini, Dimiter D. Marinov, Mike Hatton co-star. 130 min. Widescreen; Soundtrack: English. Two-disc set.