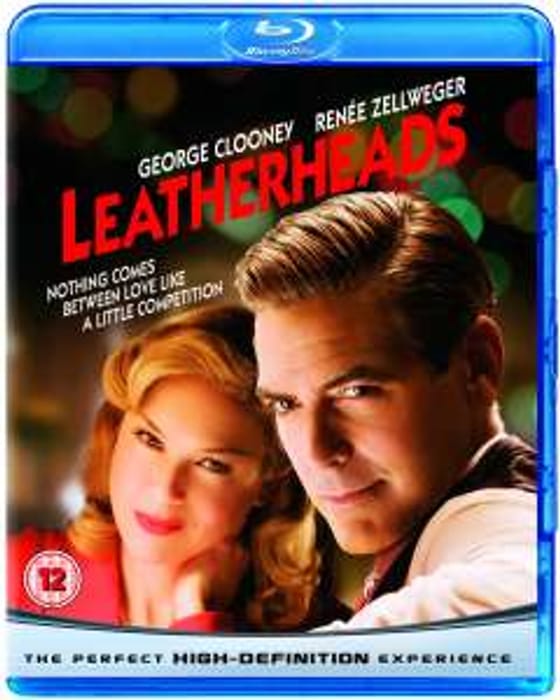 When veteran football player Dodge Connolly (George Clooney) recruits war hero Carter "The Bullet" Rutherford, to aid the failing fortunes on his team, he gets far more than what he bargained for. With Carter's arrival comes the smart and sassy newspaper journalist Lexie Littleton (Renee Zellweger), whom is tasked by her Editor to uncover the dirt on Carter and the truth behind his undeserved hero status. Both Carter and Dodge fall deeply for Lexie's beauty, but only one of them can win the girl. A hilarious, quick-witted romantic comedy, Leatherheads is all about playing dirty and scoring first.

We have 2,027 Zavvi deals and 781 Zavvi discount codes on Latest Deals.