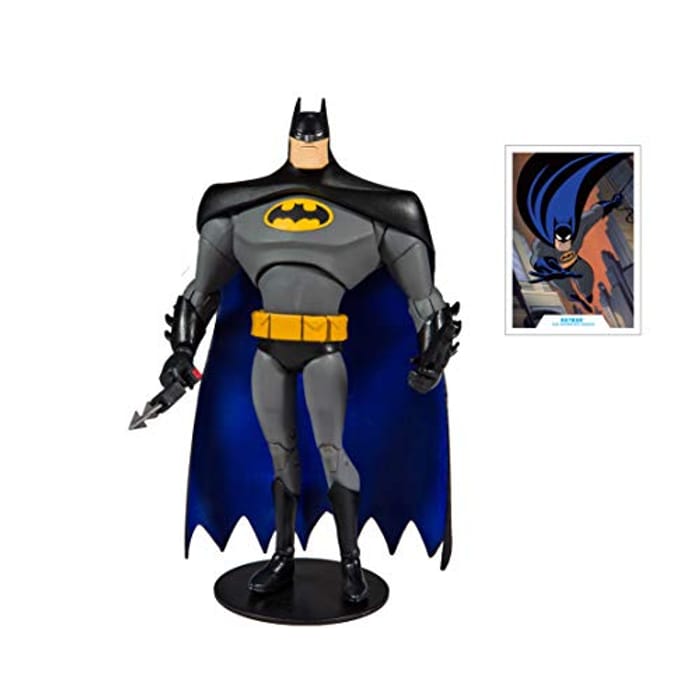 The company works with many of the entertainment properties in the industry. Marquee toy lines include: Destiny, Stranger Things, Five Nights at Freddy’s, AMC’s The Walking Dead and more..