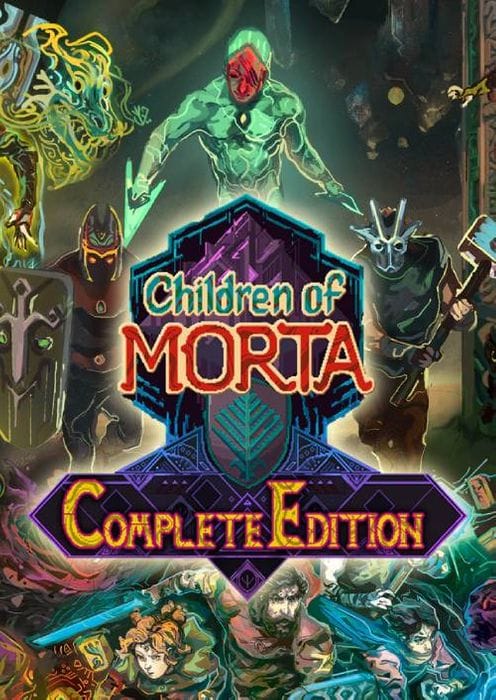 Available from CDKeys
£3.99
22 people like this deal
Get Deal

Children of Morta: Complete Edition is made of:

Children of Morta - full version of the base game with all the free updates:

Paws & Claws - DLC which adds new features to the game - like the Animal Shelter System, new boosts, animations and events.

Children of Morta is an action RPG with a rogue-lite approach to character development, where you don’t play a single character - but a whole, extraordinary family of heroes. Hack’n’slash through hordes of enemies in procedurally generated dungeons, caves and lands and lead the family of Bergsons, with all their flaws and virtues, against the forthcoming Corruption.

Rogue-lite with a strong storyline

Emotional tale focused on a family of heroes