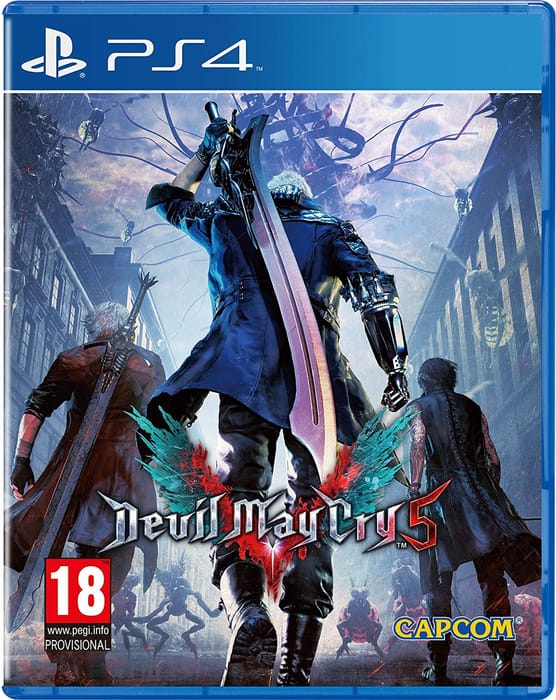 Available from ShopTo
£13.85
3 people like this deal
Get Deal

The 16 million unit selling series is back with original Director Hideaki Itsuno at the helm of development.

A demonic invasion begins with the seeds of a "demon tree" taking root in Red Grave City.

Developed with Capcom's in-house proprietary RE engine, the series continues to achieve new heights in fidelity with graphics that utilize photorealistic character designs and stunning lighting and environmental effects.

Nero, one of the series main protagonists and a young demon hunter who has the blood of Sparda, heads to Red Grave City to face the hellish onslaught of demons, with weapons craftswoman and new partner-in-crime, Nico