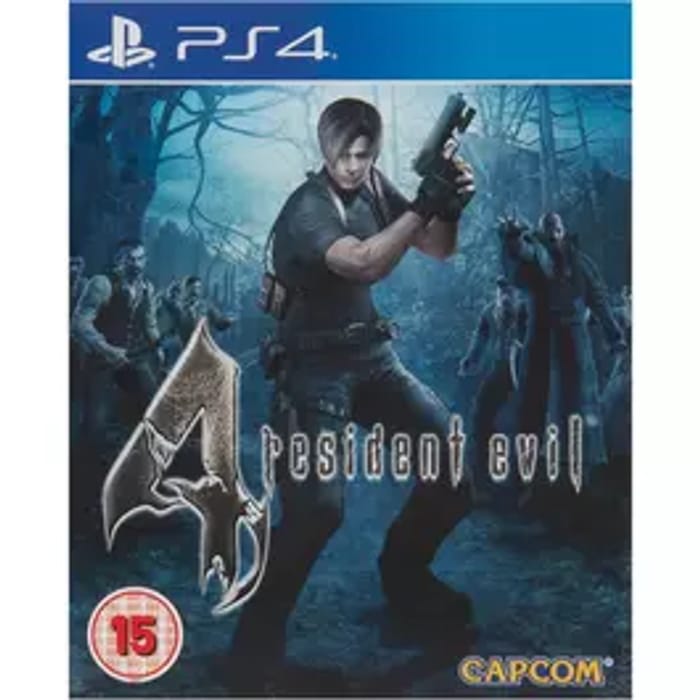 Available from MyMemory
£9.99
9 people like this deal
Get Deal

Leon S Kennedy is Finding is way to a rural village in Europe, he faces new threats that are a departure from the traditional lumbering zombie enemies of the earlier installments in the series.

The camera follows you from behind and allows for intuitive and comfortable movement in this survival horror third-person shooter.

Tackle creatures that defy the laws of nature, including horrific new creatures infested by a threat called Las Plagas.

- Behind the Camera View 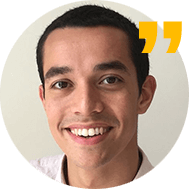 You can get free UK delivery and returns.

MyMemory specialises in digital memory, but it also sells other consumer electronics such as smart home devices.

Comments
What do you think of this MyMemory deal?