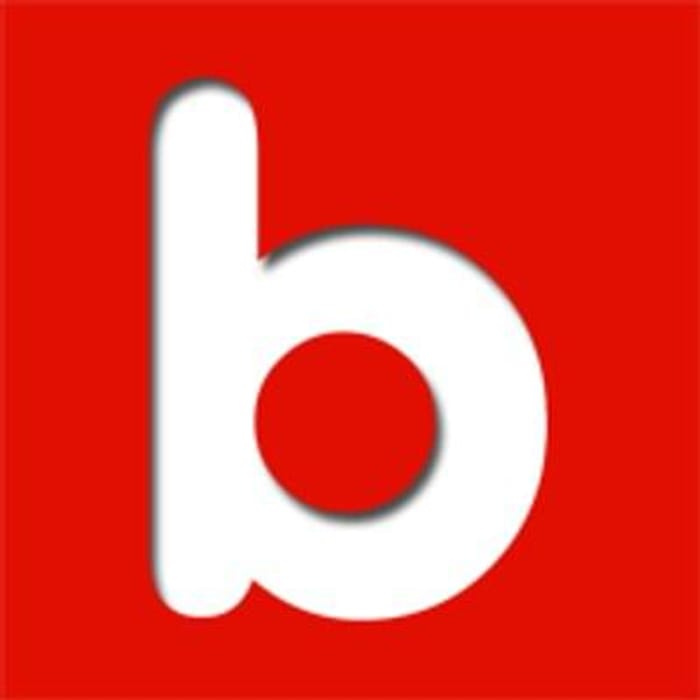 Xbox One version appears to be sold out currently but you can get it for £29.86 at ShopTo (they only charge during the process of dispatch).

Sonic Forces is an upcoming platform video game developed by Sonic Team and published by Sega for Microsoft Windows, Nintendo Switch, PlayStation 4 and Xbox One. An instalment in the Sonic the Hedgehog series, the game was produced in commemoration of the series' 25th anniversary.

Sonic Forces follows Sonic the Hedgehog as he leads a resistance force against Doctor Eggman, who has taken over the world with the help of his robot army and a mysterious new villain known as Infinite. Gameplay is similar to Sonic Generations with players controlling "Classic" and "Modern" versions of the titular character; the former plays from a 2.5D side-scrolling view reminiscent of the original Sonic games on the Sega Genesis, while the latter uses three-dimensional gameplay similar to Sonic Unleashed and Sonic Colours. In addition to the two Sonics, Sonic Forces also introduces a third gameplay mode featuring the "Custom Hero", the player's own created character. It is scheduled for a worldwide release in late 2017.