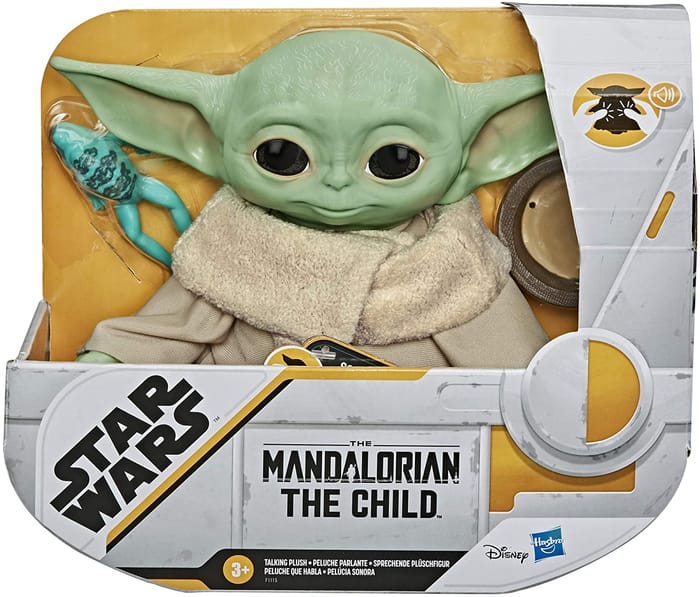 Available from Amazon
£24.99
3 people like this deal
Get Deal 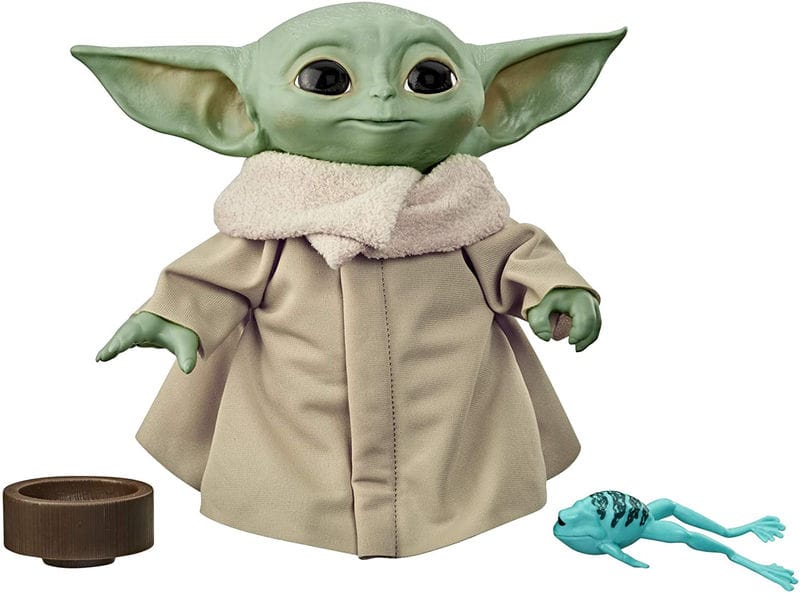 Star Wars The Child Talking Plush Toy with Character Sounds and Accessories, The Mandalorian Toy for Kids Ages 3 and Up

THE CHILD: Fans call him “Baby Yoda”, but this lovable character is known as the Child, and now fans ages 3 and up can add their very own cuddly version of The Child to their Star Wars collections

10 SOUND EFFECTS: Kids can squeeze The Child Talking Plush Toy’s soft body to hear adorable vocal sounds from the character featured in the Disney Plus series The Mandalorian! We dare you not to melt

AUTHENTICALLY STYLED AFTER THE DISNEY PLUS SERIES: Star Wars The Child Talking Plush Toy is authentically styled after the pop culture phenomenon from the Disney Plus series

SOFT AND CUDDLY TOY: Soft plush body allows kids to cuddle up close with this adorable character from the Star Wars galaxy 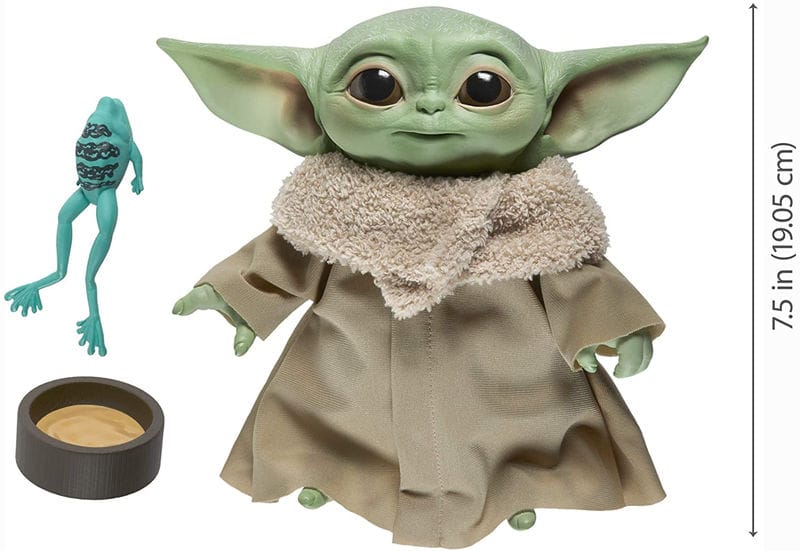