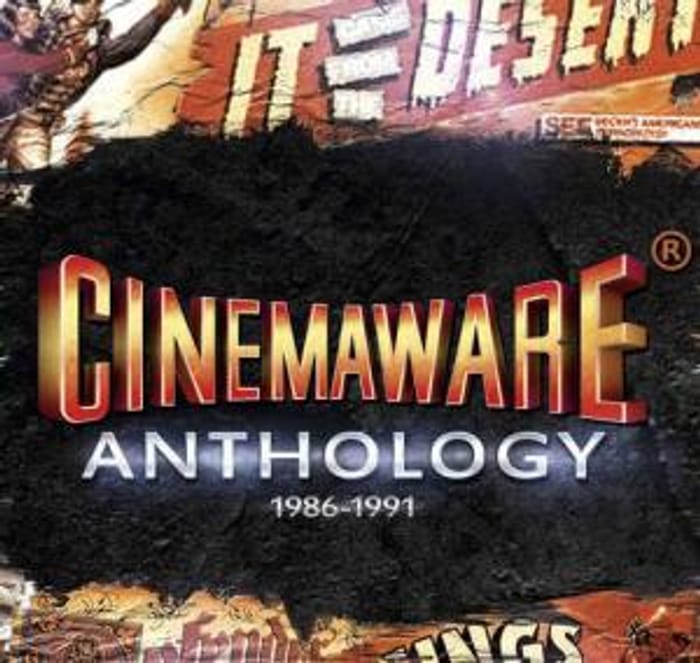 Available from GamersGate
£1.50
1 person likes this deal
Get Deal

Cinemaware's Anthology of classic games gives you a fascinating collection of some of the highest-regarded, most successful games from legendary game developer Cinemaware! Relive that awesome, golden-era of videogames-feeling: rescue a princess in medieval England, become the boss of Chicago's Mafia, wipe out terrorizing killer-ants or fight against enemy invaders with your jetpack and raygun in the 1940s!

Choose to play the original Amiga version or the PC MS-DOS version (where available). All games will run on Windows 7 and Windows 8.

Defender of the Crown

The King of Chicago

Sinbad and the Throne of the Falcon

Lords of the Rising Sun

It Came From the Desert

It Came From the Desert II: Antheads

We have 18 GamersGate deals on Latest Deals.

What do you think of this GamersGate deal?