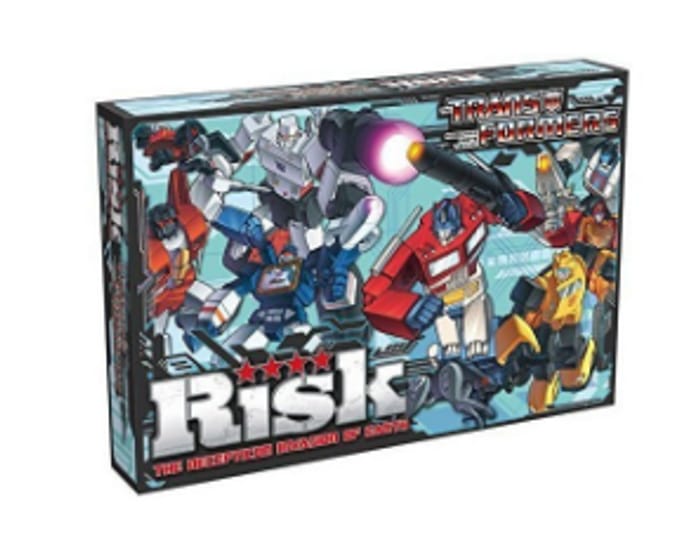 Transformers Risk Board Game Only £12.99

I just found this great deal. It's reduced from £34.99 to £12.99! You can get it from www.onbuy.com. Invade Earth with your Decepticon horde or defend humanity as the Autobot army in this brand new version of the classic strategy game, Risk.

With carefully crafted armies and some exciting twists, its time to decide who's side you are on! Earth begins populated by humans, but the Decepticons initiate an invasion from the four corners of the world, gradually capturing Human slaves to build new Decepticon troops!

The Autobots come to the aid of the citizens of Earth as an ally - who will prove to be more powerful? Energon supplies are scattered across the globe and keep the game going, whilst special power cards will help or hinder your forces. It's time to ROLL OUT! Great deal with awesome price!

We have 75 Onbuy deals on Latest Deals.

What do you think of this Onbuy deal?

Good but bit out of stock