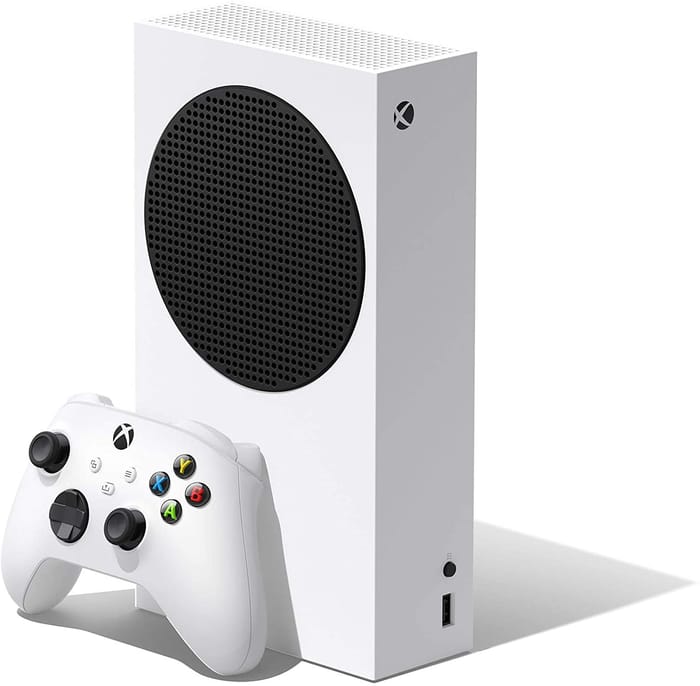 Pre-Order Xbox Series X or Xbox Series S and get access to 40% off Xbox Game Pass Ultimate (3 Month Membership). Once your console is delivered Amazon will email you a discount code.

Go all-digital and enjoy disc-free, next-gen gaming with the smallest Xbox console ever made.

Experience next-gen speed and performance with the Xbox Velocity Architecture, powered by a custom SSD and integrated software

Play thousands of digital games from four generations of Xbox with backward compatibility, including optimized titles at launch

My daughter has been talking about this. Will have to think about this one. Thanks for sharing

With all the next gen console releases this digital version is going to be a great value for money. Thanks for sharing

Ann1984 True. But I don't remember the last time I brought a hard copy of a game. SO even having to buy additional hard drives seems like a good option

justj0n my son only buys digital versions. Unless gifted one

Already got mine pre-ordered. Counting down the days till I get to play it. Great deal

Have pre-ordered this one now. Waiting for it to arrive. Lovely deal posted

Planning to order after the release of new version based on the reviews. Great find.