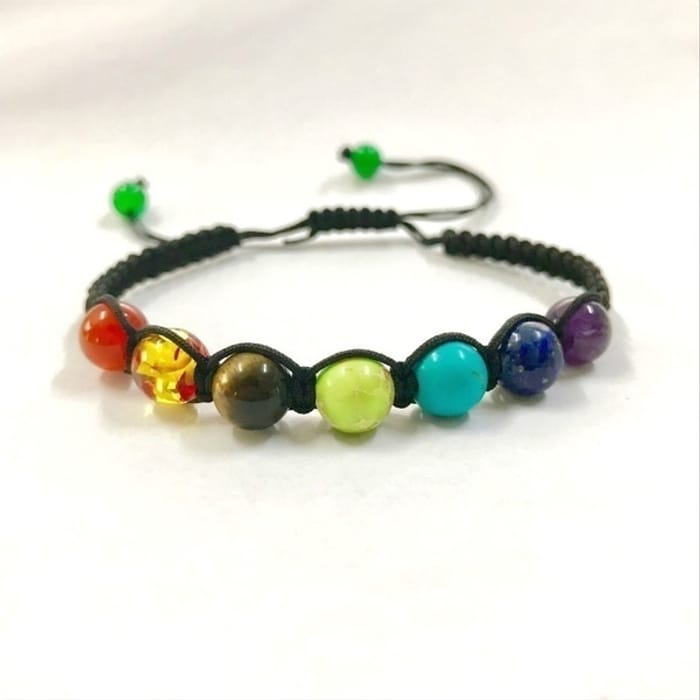 Available from Bowesandroses
52 people like this freebie
Get Freebie

Bracelet
What do you think of this freebie?

Not sure, I think that its a case of each to there own,my sister reads the crystals and I will tell you hand on heart she has not read mine. However having said that, I mentioned to her that I was putting a little gift in the post to her, and I was thinking of something light as the postage is very expensive. The next day, she said I must get rid of some of these scarves, I have tons. Now what do you think I had gone and got her???? Then I bought a small over the body bag, just like big enough for keys, tissues, and a Handbag perfume then I had this sweet tiny teddy nice and furry on a key ring. Cost me £10.80 to post, I nearly asked did she want my blood as well,and I kept saying to her as the parcel arrived yet as I posted it on the 14th December, and in January is it there yet maybe its the fires, she said I am getting mail just not your parcel,oh right I said the post office said 6 days. Last week the postie knocked on the door, and said this has been returned not enough info for the address. So I rang my sis, and said that address you put on the back of that envelope you sent me is that right, so she said yep that's ours, why, and I told her that I got it back almost 2 months after I sent it, with not the correct addy. She couldn't believe that the parcel went all the way over there and a postman couldnt find the address., so she can pay for her own parcels, £10.80