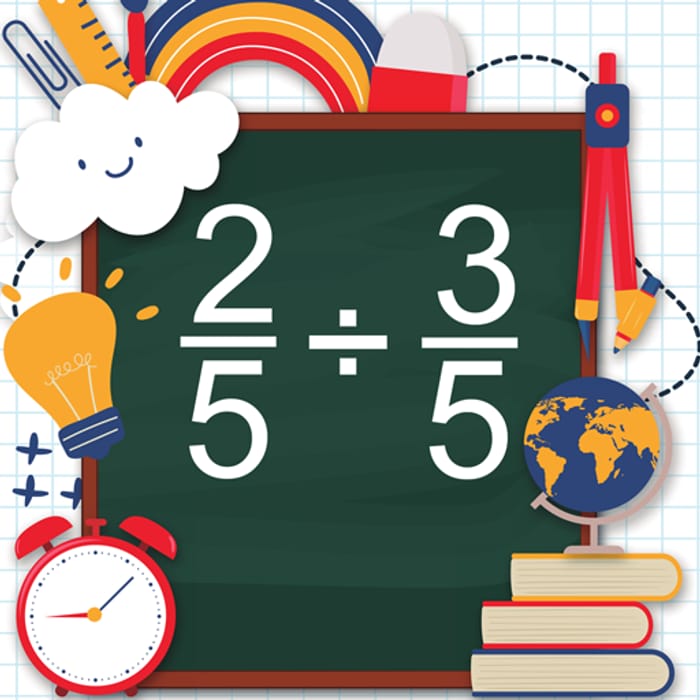 Available from Google
46 people like this freebie
Get Freebie

Dividing Fractions Math Game is a math learning game with fun and engaging game-play and as we all know learning through play and fun is more effective. Practice dividing fractions in a new and fun way. The built-in handwriting recognition allows you to draw answers directly on the screen. The game difficulty dynamically adapts to player's skills and makes the game suitable for all ages.

You can practice the following math skills: