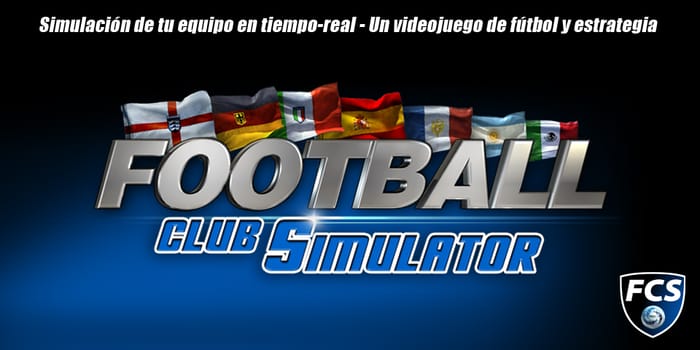 Available from Fxinteractive
10 people like this freebie
Get Freebie

Simulation of your soccer team in real-time. A soccer and strategy video game. And what does it consist of? ... Very simple. Football Club Simulator gives the player total control of their team from an elegant and powerful interface. This privileged "Command Post" allows the player to make all the decisions as Coach, Sports Director and President in a fast and fun way. In addition, and exclusively, the player can put them to the test in the "Interactive Matches" where he becomes a true coach giving orders to his players in real-time.

Football
What do you think of this freebie?