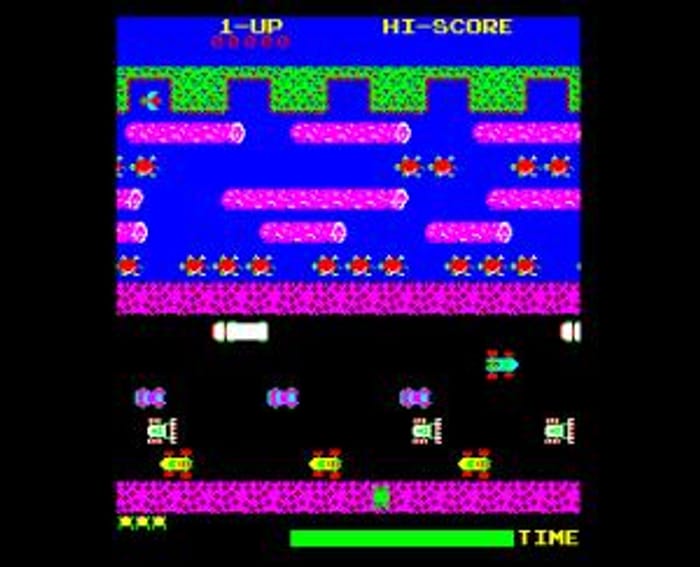 Available from Bbcmicro
22 people like this freebie
Get Freebie

The games on this website, almost without exception, were originally curated by Mick Brown, who announced the "30th Anniversary BBC & Electron Collection" in 2014 and started releasing disc images on the Stardot forum in May of that year.

The collection is made up of games that Mick had first copied to his own "unofficial" compilation discs thirty years before.

Mick has enhanced the games by adding user-friendly instructions (taken from cassette inlays or other authentic sources) and ensuring that the games are compatible with a range of emulators as well as real Acorn hardware.

Our thanks go to Mick for the countless hours of work he has put into compiling, enhancing, testing, and re-testing the games in this collection.

Thanks also to Paul Houghton for developing the bbcmicro.co.uk website, and to Gary for hosting it.

Lee "Eagle Eyes" Newsome proofread the game instructions, tested every game several times, and coordinated the work on the website project. Huge thanks to Dave Moore (user Arcadian on Stardot) for his enduring commitment to preserving and promoting all things Acorn, online and off, including the creation of the invaluable Stairway To Hell archive.

Which game should you play? There are more than 2000 games on the website, but which are the very best? In the Stardot forums, members contributed their favourite games. The top 20 are:

BBCMicrogameplay
What do you think of this freebie?