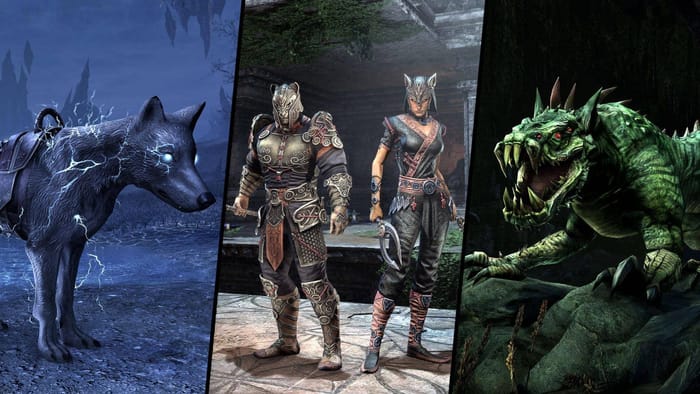 Available from Elderscrollsonline
8 people like this freebie
Get Freebie

Usually 2,500 crowns in the TESO store, but during the Imperial City Celebrations the DLC can be claimed free and you can keep forever.

Daedric forces have taken the Imperial City, and all three alliances vie to take it back. Experience Imperial-themed PvP and PvE gameplay, two dungeons, monsters, craftable item sets, and more!

The Imperial City DLC will be FREE in the Crown Store with the start of the Imperial City Celebration Event on September 5. Characters must be level 10 to participate in this DLC.

Elder Scrolls
What do you think of this freebie?