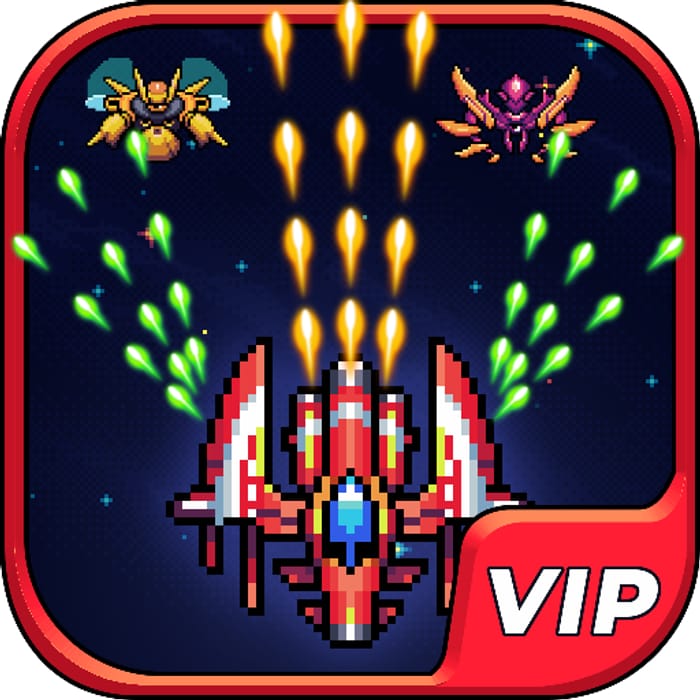 Available from Google
10 people like this freebie
Get Freebie

In a near future, human conquered all planets in the Solar System, thus became the mightiest race in the Galaxy. Sensing the potential threat, all other races rallied their armed forces, bending on destroying the human race.

Humans had suffered from a sudden attack, lost many space colonies in the process. You, once a hero of classic time, was living in seclusion, now return to ride your own fighter aircraft in the battle against evil Alien Forces.

The game has classic pixel style and Danmaku barrage of bullet hell shooter.

Defend the galaxy from alien attacks, we need you!

You - Protector of the Galaxy. The Galaxy is waiting for you!

This Premium Bundle will give you a wing among the mightiest ones offering you enormous power, a damage-focused drone to fight tough Bosses and great amount of resources for you to upgrade your aircrafts.

We have 209 Google deals and 16 Google discount codes on Latest Deals.