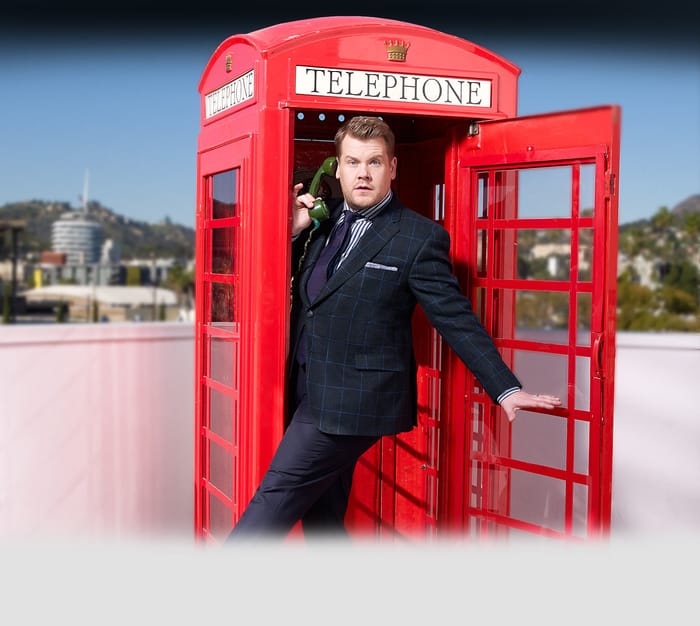 Available from Applause Store
22 people like this freebie
Get Freebie

Emmy Award-winning The Late Late Show with James Corden will cross the pond once again this summer when the show travels to London to broadcast four special episodes from the historic Central Hall in Westminster.

As Corden shares highlights of his home land with American viewers, The Late Late Show’s signature musical and comedy segments will get a British twist. Featured guests and additional details will be announced closer to air.

This marks the 2nd international trip for The Late Late Show with James Corden.

The special episodes this year will air on Sky 1 and streaming service NOW TV in the UK. US broadcaster CBS will also show the episodes and share highlights of Corden’s time in the UK.

The Late Late Show’s executive producer Ben Winston said, “Broadcasting The Late Late Show from James’s hometown of London last year was such a thrill. Thanks to CBS and our partners at Sky One, we are back for a second year. We are looking forward to a fun week in London, putting a UK spin on our nightly show.”

Thank You for sharing this freebie. Have applied so will see if they will send the tickets

abedweather55 oh ok. Well thank you very much for telling me when I will relieve my tickets if they come

JessHindle Ok. it is great to tell people thisas they think it has been given straight away