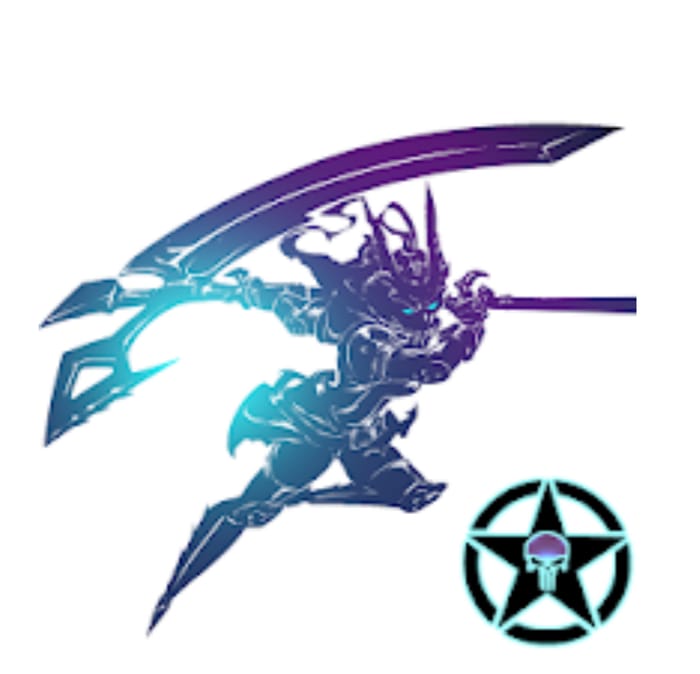 Available from Google
13 people like this freebie
Get Freebie

Premium feature: Unlock all 4 characters including the fan-favorite Lunae - the beautiful Keeper of Time and Space with a powerful high-speed scythe attack!

Note: This is a stand-alone game. You cannot transfer your data from the free version to the paid version.

Experience a gripping dark fantasy action RPG anywhere you go! No boring turn based battles here or even to be online to play! Hammer, slash, shock, and obliterate your enemies in an all new animation system inspired by the grittiest fighting games. Fight the way you want as players can choose among four unique shadow warriors, multiple weapons play-styles, and loads of customization to conquer the darkest dungeons. Unite against the shadow of war and save a lost kingdom!

The information above may be temporarily incorrect because of coronavirus. Please check with Google.

We have 175 Google deals and 13 Google discount codes on Latest Deals.