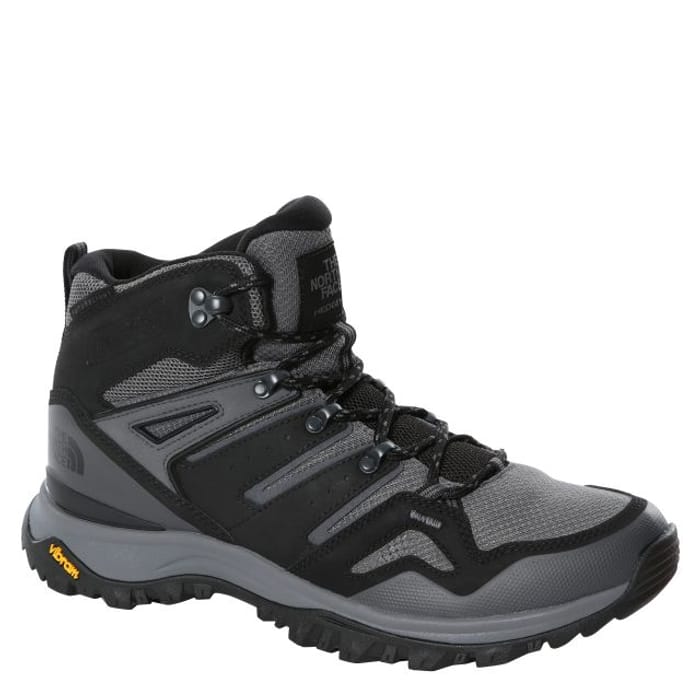 10% off Orders at Nevisport

Available from Nevisport
1 person likes this voucher
Get Code
OFF

Nevisport was founded in 1970 in the shadow of Ben Nevis by climbers Ian A Sykes MBE and Ian D Sutherland, who were dissatisfied with the poor selection of climbing equipment found in existing UK stores.

The duo, who were then active members of the Lochaber Mountain Rescue Team, opened the first Nevisport shop in Fort William with savings from Sykes’ days in the RAF and British Antarctic Survey team. Just four years later, the store had to relocate to larger premises and subsequently opened a second store in Glasgow to cope with its success, growing into one of the country’s leading outdoor speciality retailers.

In the early 1990s, the company dipped their toes into Edinburgh and opened the UK’s highest outdoor shop on the western slopes of Aonach Mor at the top of the gondola at the Nevis Range ski centre – arguably Britain’s only true ‘mountain’ shop.

It was at this time that Sykes was awarded an MBE for ‘services to sport and mountain rescue’, in part due to the enormous success of the Nevis Range Ski Centre where he worked as Managing Director for 12 years and was also a key motivator in the creation of the resort in the first place.

Sykes and Sutherland retired in 2004, leaving the company a household name in the outdoor retail industry with stores stretching across Scotland and over the border into England.

Three years later, the business was acquired by Jacobs & Turner Ltd leading to the company’s headquarters and warehouse relocating to Glasgow. Further expansion followed with stores opening in Manchester and Cornwall, currently, the company has 10 stores nationwide.