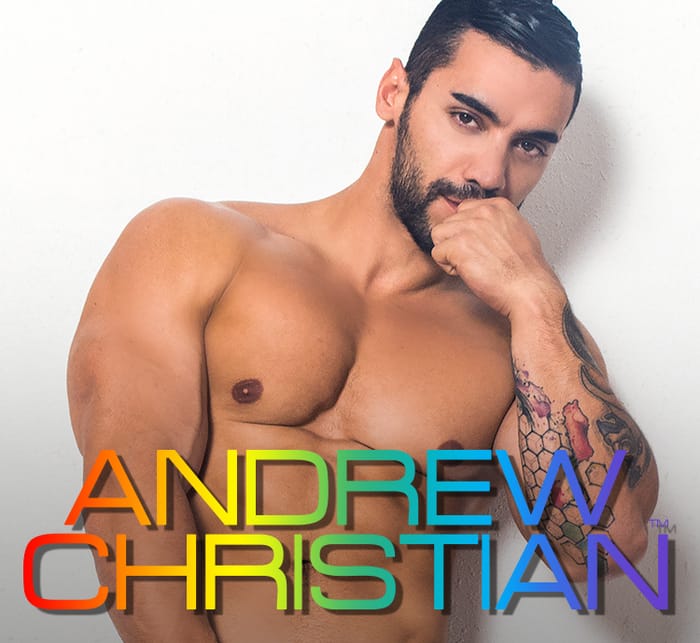 Get 15% off Your Order at Andrewchristian

Available from Andrewchristian
2 people like this voucher
Get Code
nac

Since 1997, Andrew Christian is not only an iconic company, but it's also backed by a real designer! With his innovative technologies, fit, and original designs, he has earned a spot in Inc Magazine as one of the fastest growing companies in America for multiple consecutive years. One of Andrew's best sellers is his amazing line of technically advanced, custom woven men's underwear. It is available in street, sport, fashion, and basic-themed lines, and is available in a range of styles, including low cut, super-low-cut, boxer briefs, and more. Each style is intricately designed using specialized dye treatments, printed graphics, and innovative materials such as bamboo fiber, sports mesh, and patented, moisture-wicking cotton blends. Andrew was the first to introduce waist slimming elastic in his underwear designs and “FlashLift” Bottom-Lifting Technology. Andrew Christian is sold in hundreds of stores all around the world, including, but not limited to, luxury department stores, such as, Nordstrom USA, Selfridges UK, Kadewe Germany, and Simons Canada. Andrew Christian was featured on Good Morning America, Fox News, Entertainment Tonight, ABC World News with Diane Sawyer, MSNBC’s Hardball, Yahoo!, Daily Mail (London), The Wall Street Journal, Maxim, NY Daily News, The Boston Globe, New York Magazine, The Los Angeles Times, LA Weekly, Dallas Morning News, and as far away as the Times of India. Andrew was also featured on Seasons 3 and 4 of the popular Oxygen reality show, The Janice Dickinson Modeling Agency. Most recently, Andrew Christian was featured on Logo, as official "Pit Crew" sponsors for the popular competition show RuPaul's Drag Race and Bravo's reality television series, The Millionaire Matchmaker, hosted by Patti Stanger.

We have 13 Andrewchristian deals on Latest Deals.

What do you think of this Andrewchristian voucher?