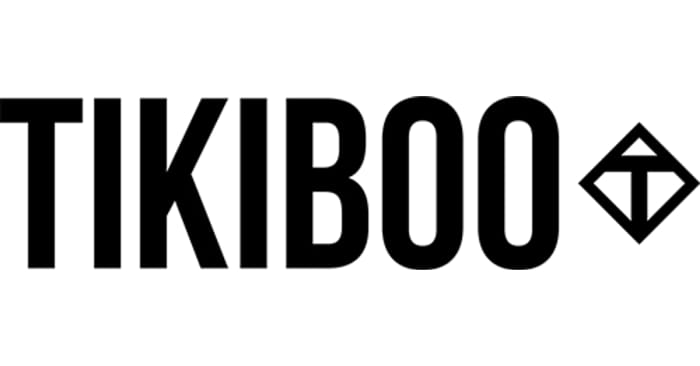 Available from Tikiboo
2 people like this voucher
Get Code
I15

Tikiboo Ltd was created in May 2014 by the team of newly-wed husband and wife, Faye and Daniel Jobbins. Wanting to work on a project together shortly after their wedding, Faye, coming from a sales and marketing background (as well being a fitness instructor and an electronics engineer) combined her skills with Daniel (a Creative Digital Developer and technical web guru) to create Tikiboo.

The concept originally came from Faye’s frustration of never being able to find fun and exciting gym wear. Being a fitness fanatic, Faye found that she was living in gym clothes more often than standard clothes and wanted something that stood out from the crowd.

Bored of the traditional pink and black combos dominating the gyms and struggling to find any colourful activewear clothes within the UK at affordable prices, Faye looked further afield and started importing bright clothing from Brazil and Australia. This soon became an expensive habit with the addition of high shipping charges and import duties.

Faye then had an idea and decided to work with Daniel to create their own range of wild, colourful leggings to sell in the UK.

The idea for the name of the brand was quite random.

“We needed something quirky, something silly but punchy enough to be remembered.

We originally wanted the brand to be a small boutique and while trying to think of words which work alongside ‘boutique’, the name itself accidentally appeared when we rearranged the word ‘Bou-tique’ to ‘Tique-bou’. After a few hours of playing around with that idea, Tikiboo was born!”

Tikiboo
All Tikiboo deals →
All Tikiboo discount codes →
Reviews
4
from 2 reviews
Add review
Comments
What do you think of this?