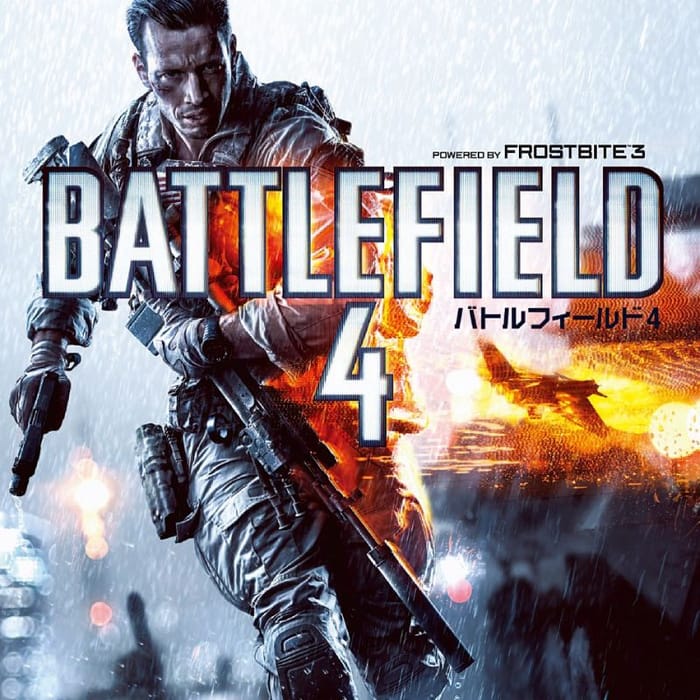 You’re ready for a new fight. Brand new locations to battle, brand new weapons to fire, new gadgets to play with and a fresh line-up of vehicles to pilot. Battlefield 4’s first Expansion Pack, China Rising, has everything you need to keep your fighting skills fresh.

Dominate the opposing squads across four all new multiplayer maps that span the Chinese mainland. Cover more territory quickly by zipping across China's terrain on the dirt bike. And deploy a new set of unmanned aerial vehicles, one made for Support and one for Recon.

In addition, China Rising adds a new Air Superiority game mode, and an additional Proxy Attack ability in Commander Mode. There's something here for every type of Battlefield player.

Most importantly, Battlefield Premium members gain access to China Rising — and four additional future expansion packs — two weeks ahead of everyone. That means two weeks of learning every nook and cranny of all four maps. Two weeks of all-new weapons training. And two weeks of toying with the Unmanned Aerial Vehicles.

We have 11 Origin (ES) deals on Latest Deals.

What do you think of this Origin (ES) deal?