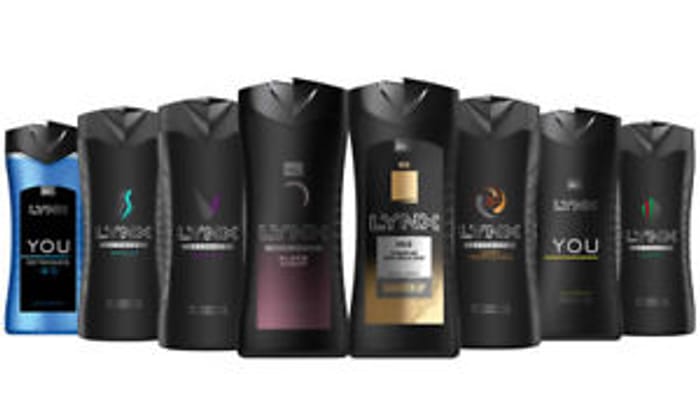 Available from ebay
£13.69
3 people like this deal
Get Deal

Originally launched in France back in 1983 (under the name Axe), Lynx was introduced to the UK a couple of years later in 1985. The first body spray to be launched as a stand-alone brand, Lynx originally came in three fragrances: Amber, Musk and Spice.

Since then, the Lynx Institute of Attractiveness has created dozens of great fragrances, all designed to give our customers the edge in the mating game.