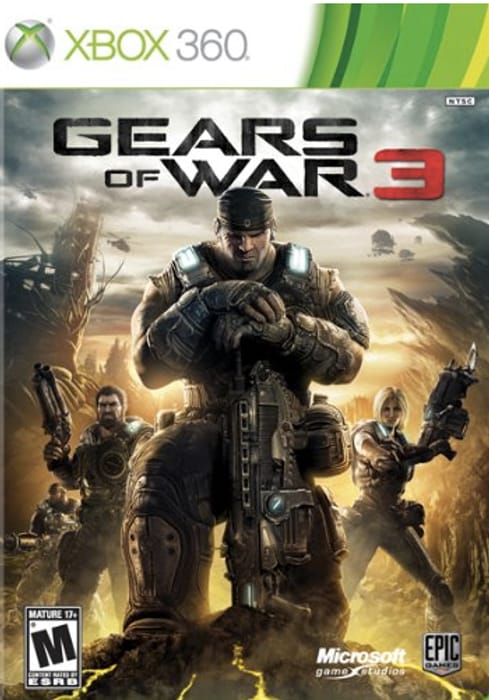 Available from CDKeys
£0.99
2 people like this deal
Get Deal

Experience the epic finale to the Gears of War trilogy and fight alongside Delta Squad to rescue humanity. Discover the fate of Marcus and his surviving comrades in this immersive and emotionally engaging story.

Gears of War 3 builds upon the series' genre-defining gameplay and captivates players in an intimately intense action game. The latest chapter in the saga introduces new playable COG characters and fresh challenges with ferocious enemies.

In Gears of War 3, fight on as Marcus Fenix, the grizzled war hero and leader of Delta Squad. Eighteen months after the fall of the last human city, the war against the Locust rages on.

Meanwhile, deep beneath the surface, a fearsome new threat is infecting the planet from within.

With survivors scattered and civilization in ruins, time is running out for Marcus and his comrades as they fight to save the human race.

What are the system requirements?