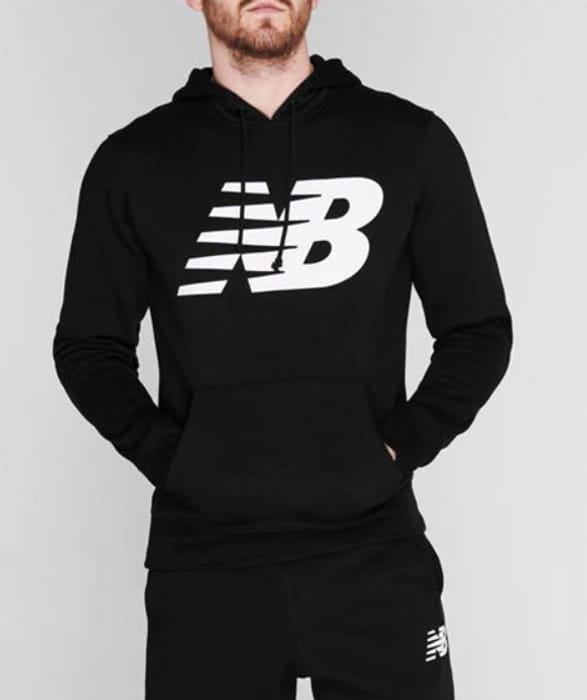 Available from Sports Direct
47 people like this deal
Get Deal

You can score up to 50% off 500+ New Balance lines at Sports Direct. With items for men, women and kids, and including clothing and footwear, there are some great buys, with prices starting at just £3.99!

Shop now and get discounts on trainers, hoodies, leggings, kids' footwear and more, so you can get the whole family kitted out. If you've been waiting for good deals on activewear, look no further. You can filter by gender and size, so you don't need to scroll through everything. Delivery is £4.99 on all orders, so it's worth trying to bulk your order up a bit to make it worth it. 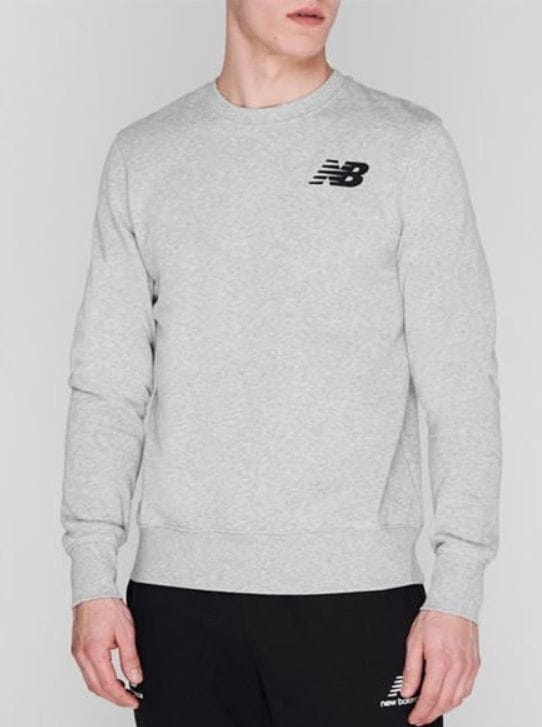 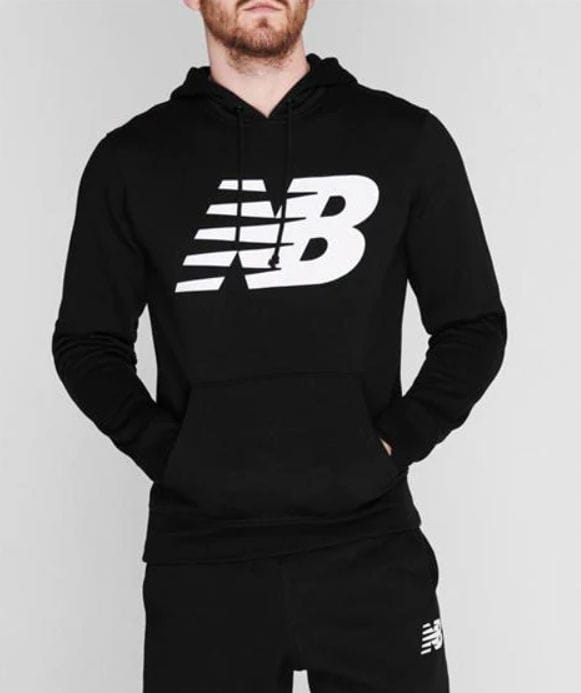 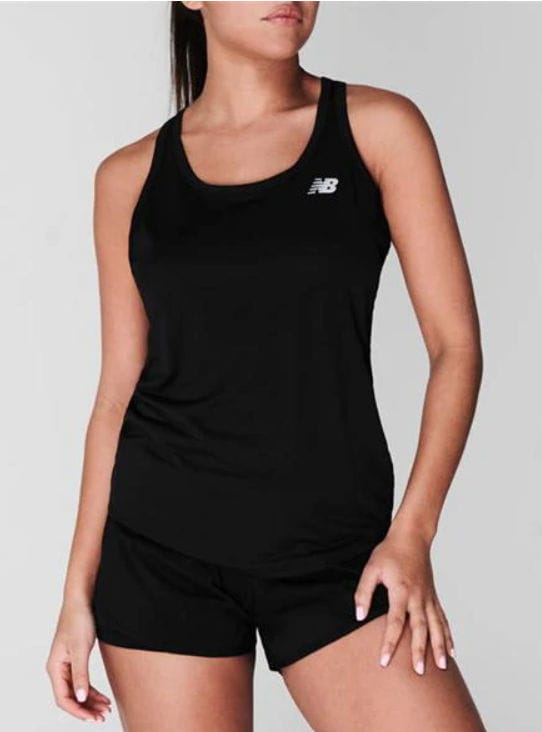 What do you think of this Sports Direct deal?

Great This is a great brand and washes well .