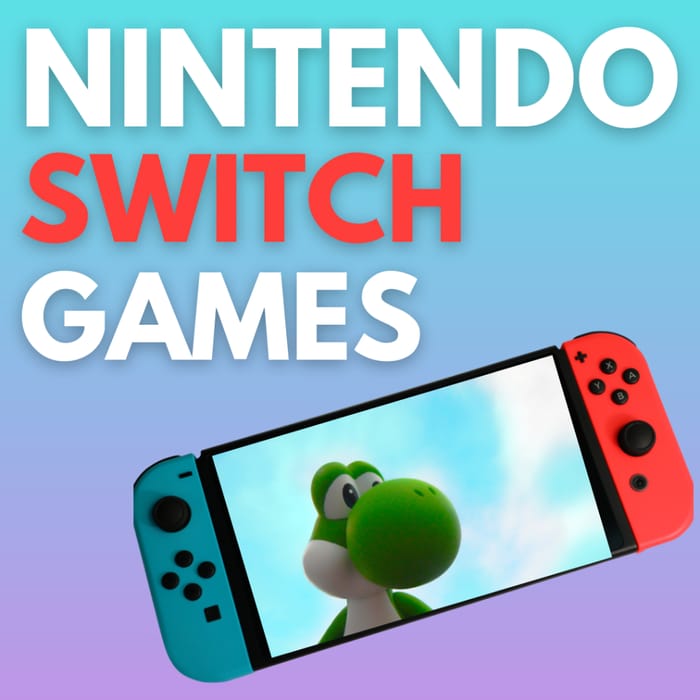 Available from Nintendo
18 people like this deal
Get Deal

Do you want to know what the Best Black Friday Deals for Nintendo Switch Video Games are? Latest Deals has gathered the best ones for you!

Check below some of the most popular Nintendo Switch Video Games on sale: 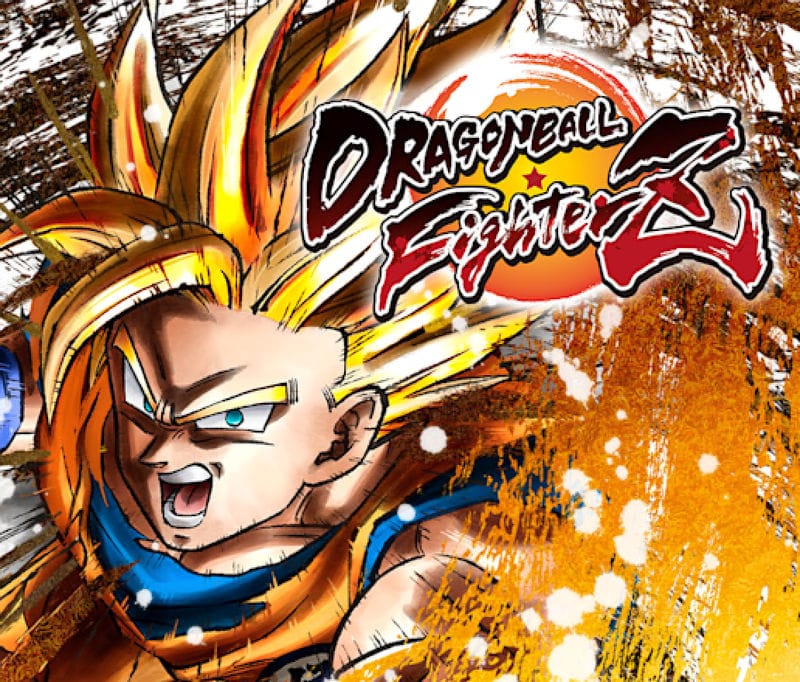 The critically acclaimed DRAGON BALL FighterZ is now bringing its spectacular fights and all-powerful warriors to Nintendo Switch. And you can take this home for only £37.49. 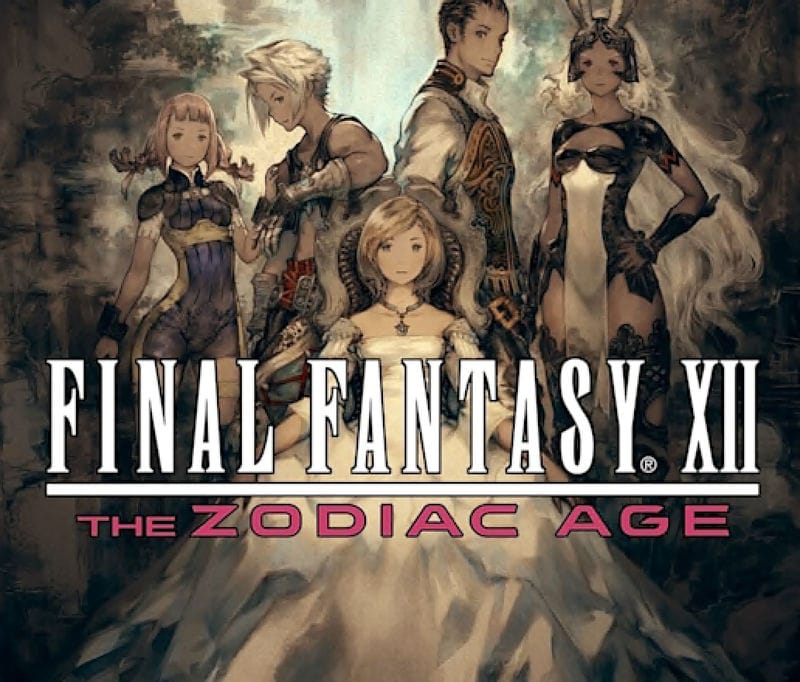 This video game is based on the smash-hit 12th instalment of the FINAL FANTASY series, which has shipped over 6,100,000 units worldwide! A must-have game for all games lovers for only £26.99. 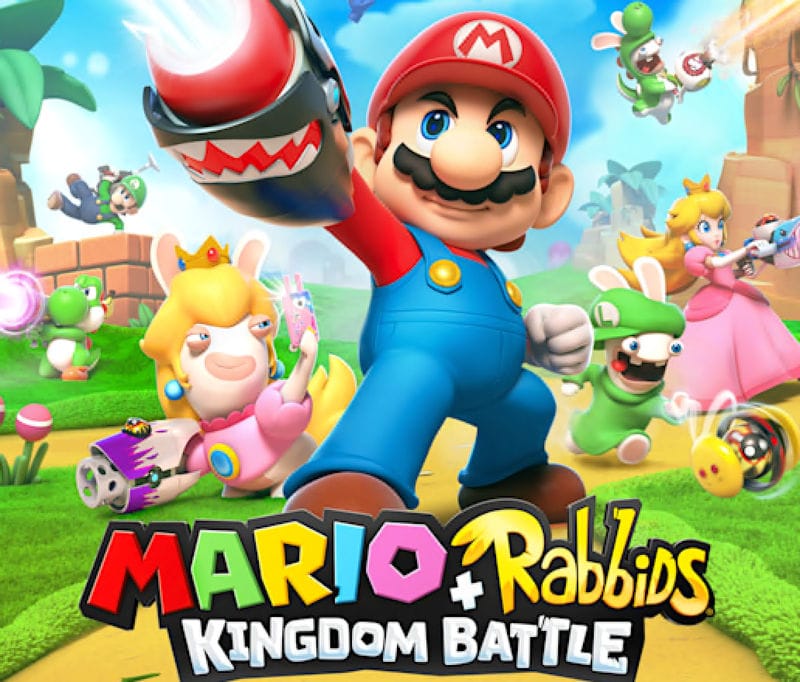 Two worlds collide in Mario + Rabbids® Kingdom Battle, an over-the-top strategy adventure only on Nintendo Switch. In this video game, you will experiment with an unexpected encounter between Mario and the irreverent Rabbids. This promises a great adventure for only £24.99. 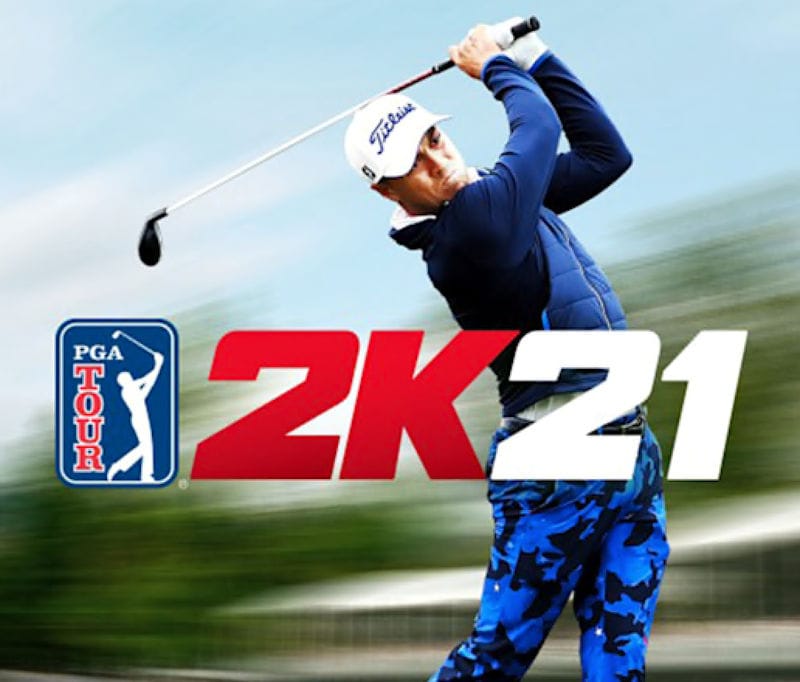 Whether you’re a serious golfer or just looking to have fun, PGA TOUR 2K21 has something for everyone! Play against the pros. Play with your crew. In PGA TOUR 2K21, you can play by the rules or create your own! For only £24.99! 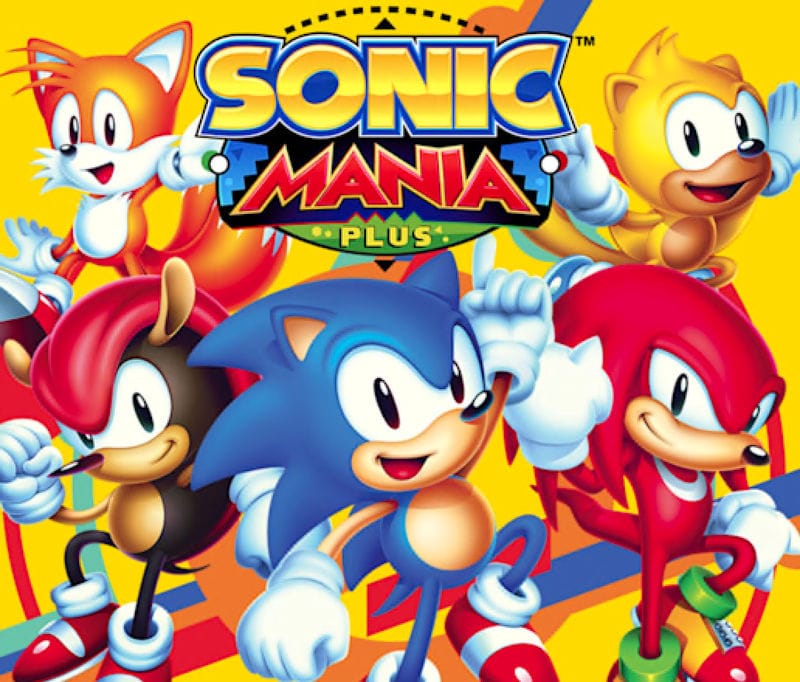 Relive the classic Sonic games of the past and race through new Zones and fully-reimagined classics, filled with never-before-seen hidden paths and secrets. For only £22.49! 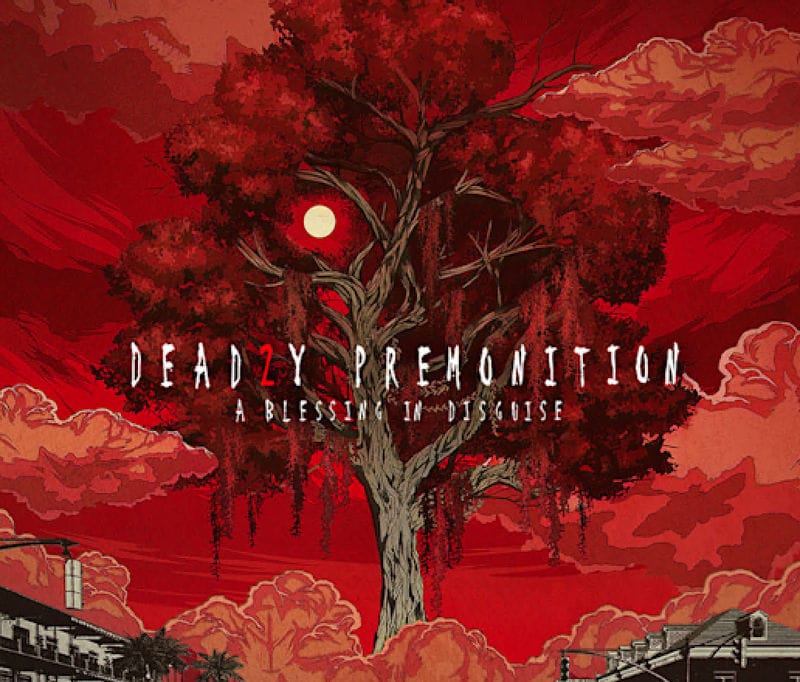 The cult classic mystery thriller returns! Dig deep and unearth the evil lurking beneath a seemingly innocent town in Deadly Premonition 2: A Blessing in Disguise, only for Nintendo Switch and £19.99! 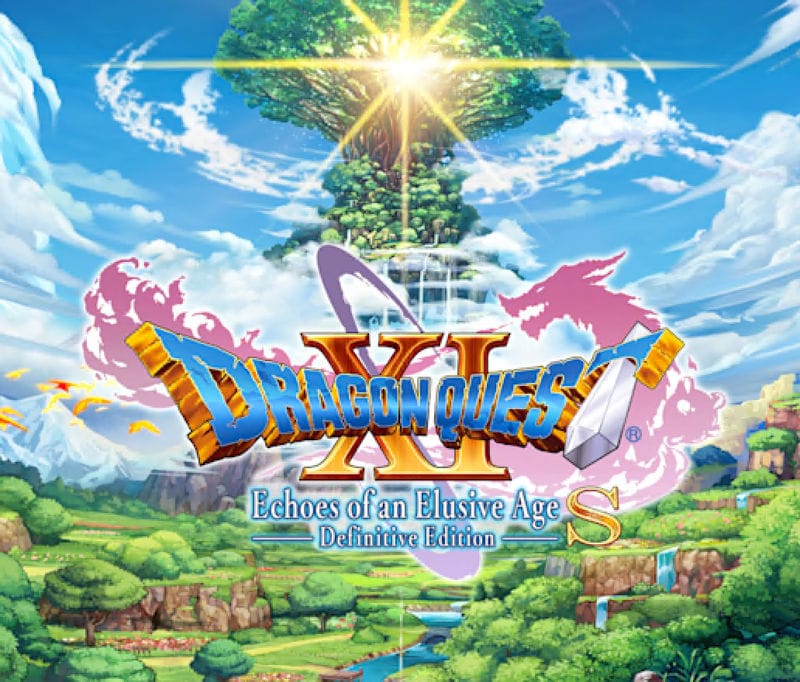 This game is filled with memorable characters, an enchanting story and classic RPG gameplay that can be taken on the go. With newly added character-specific stories, you will have so much fun and for only £24.99! 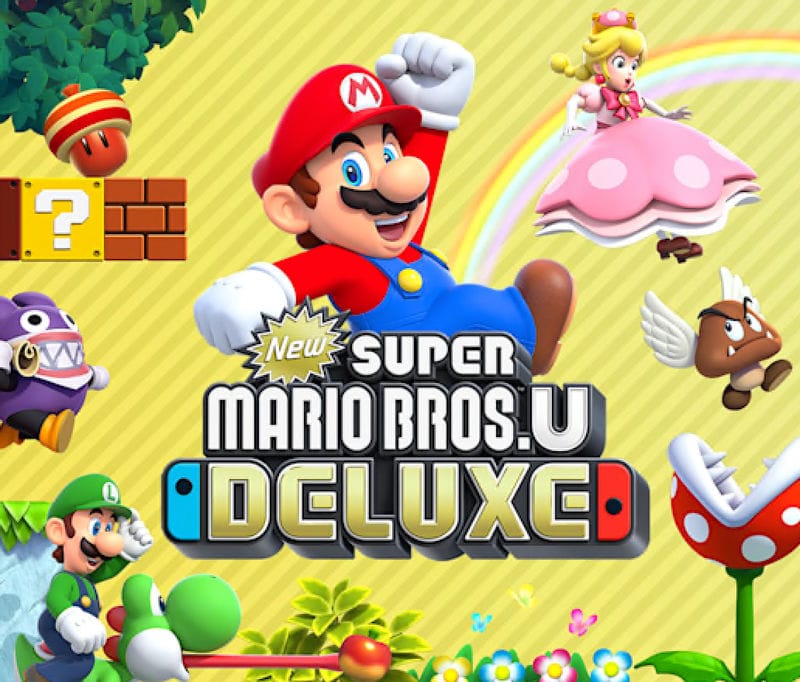 All-time classic Super Mario, anytime, anywhere with anyone! Up to four players* can work together to grab coins and topple enemies on their way to the Goal Pole. Take this home for £33.29! 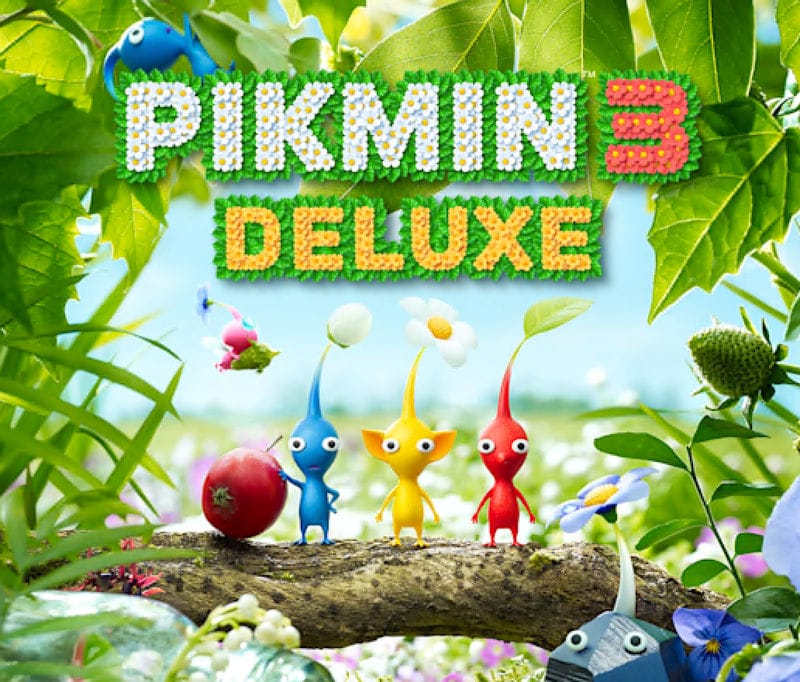 Explore a hostile planet in this exciting blend of action and strategy with Pikmin 3 Deluxe for Nintendo Switch! Seek out valuable items, solve puzzles and overcome powerful creatures in a richly detailed world full of surprises! For only £33.29! 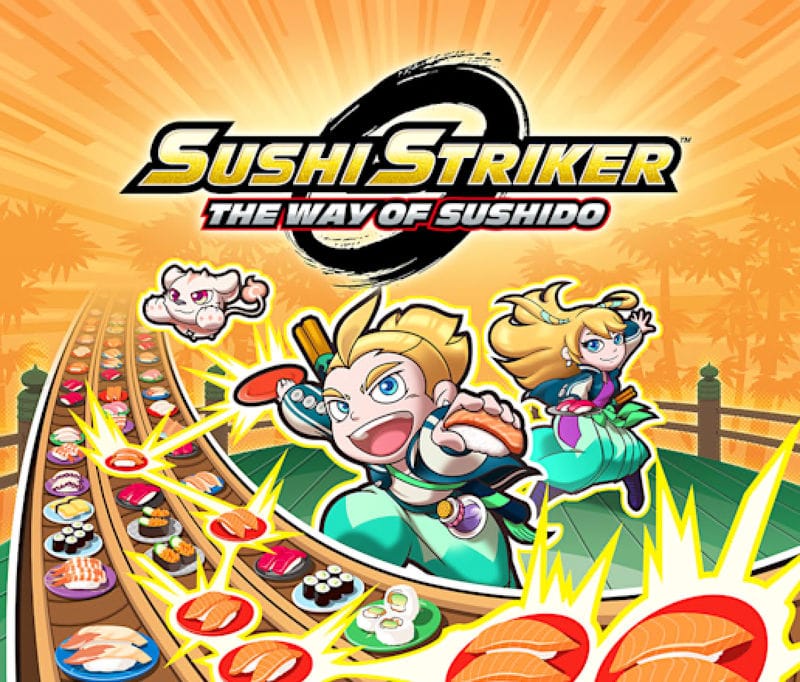 Win the ultimate food fight in Sushi Striker: The Way of Sushido on Nintendo Switch! In this quick-fire action-puzzle game, match coloured plates and types of sushi to build powerful attacks to hurl at the enemy. The more matches you make, the taller the plate stack and the stronger your attacks will be. This is guaranteed fun for only £19.99!

All Nintendo deals →
All Nintendo discount codes →
Reviews
4.7
from 3 reviews
Add review
Comments
What do you think of this?