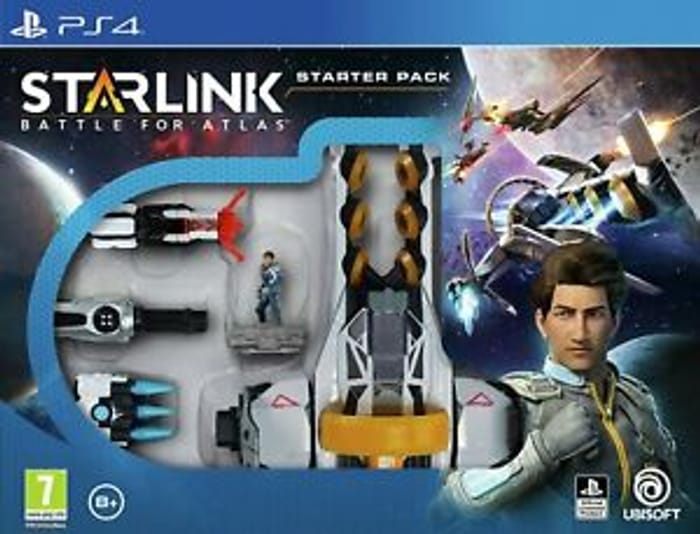 Available from ebay
£5.99
7 people like this deal
Get Deal

This post has been updated by emmabeckz (Team Latest Deals)

Get Starlink: Battle for Atlas game + starter pack for either PS4 or Xbox One for just £5.99 delivered at Argos clearance on ebay. 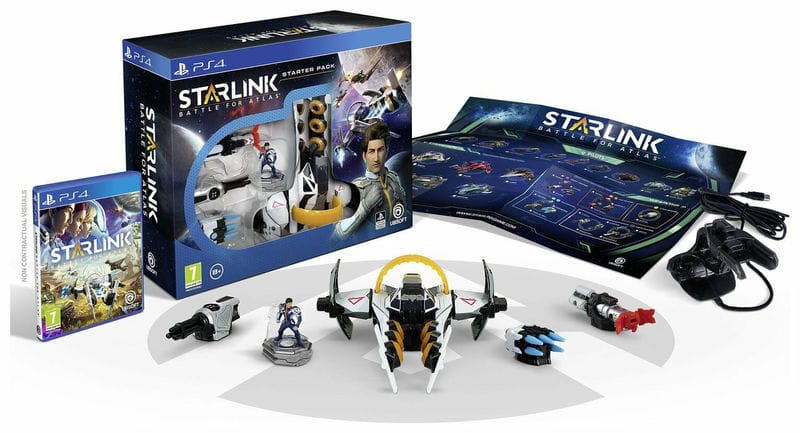 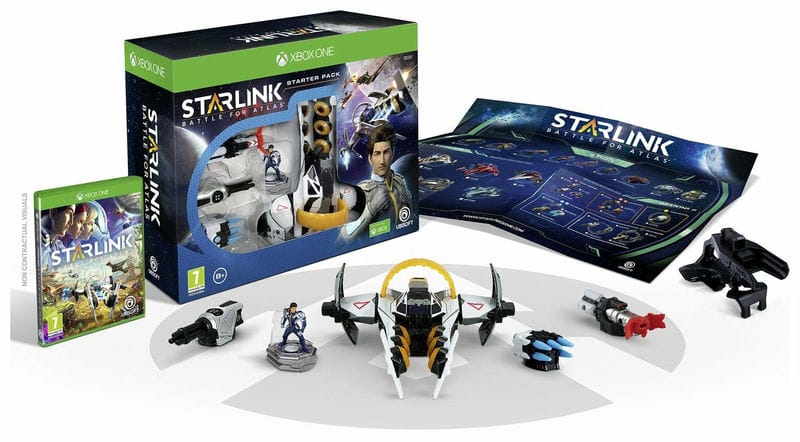 In Starlink: Battle for Atlas, lead a heroic team of interstellar pilots to free the Atlas star system from the Forgotten Legion. Innovative modular toys allow players to build unique starships which can be customized on the fly as players adapt to overcome any challenge they encounter in this epic open world adventure.

Craft your own Starship loadout from your arsenal of wings, hulls, weapons, and pilots. Plug your modular toys to your controller mount and see them come to life in game instantly. Experiment with your loadout in real-time as you play. Get creative in combat, unleash devastating elemental combos to strategically overcome whatever you encounter in the Atlas star system.

Invite a friend to join the campaign seamlessly at any time with two-player split-screen local co-op. Combine different loadouts for the ultimate in teamwork to save Atlas together.

Link to the Xbox One version of the game can be found here: https://www.ebay.co.uk/itm/Starlink-Starter-Pack-Microsoft-Xbox-One-Game-7-Years/352489834374