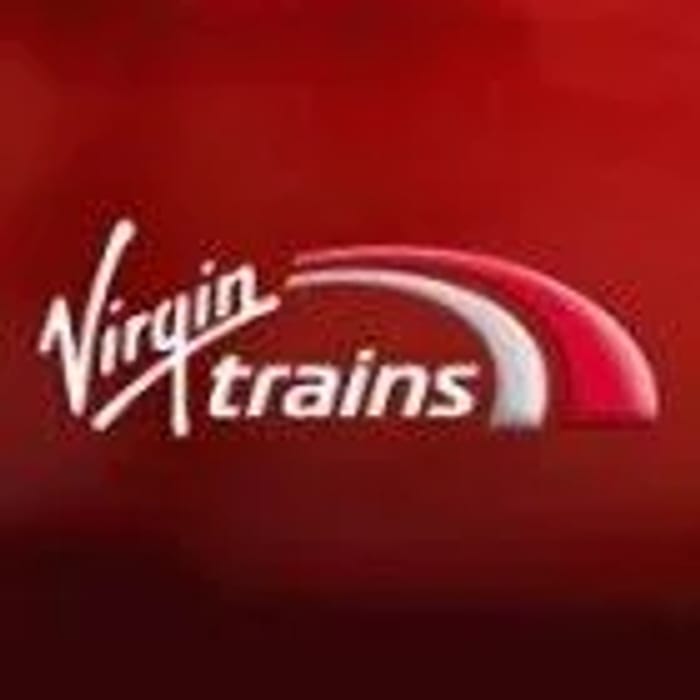 Virgin Trains - Tenner Tickets between London and Birmingham on Mondays

Available from Virgin Trains
3 people like this deal
Get Deal

This is Virgin Trains idea of a "good deal", so it's quite restrictive as usual and probably cheaper to use London Northwestern or Chiltern (plus 3% TCB if you go via Greater Anglia).

You can get a £10 ticket on Mondays until April if you travel at some duff times.

Promotional Standard Class Advance Fares are available on selected Virgin Trains services departing Birmingham New Street and London Euston between 11:00 and 13:00 and after 20:00.

We have 11 Virgin Trains deals on Latest Deals.

What do you think of this Virgin Trains deal?

Ideal if you can find one at £10 or less or just want to sample the delights of our 2nd city.Great for shopping trips and occasionally sports events inc football if your team is playing away or a West Midland fan going to London. Checking to see if one can also use Railcards which would reduce costs even more but knowing Virgin probably not. Good find.,Thanks o/p.( In fact surprisingly there are Virgin tickets for railcard holders for as little as £4.60 e.w when I just checked).

Book on line via top cash back 3.5% on all rail tickits