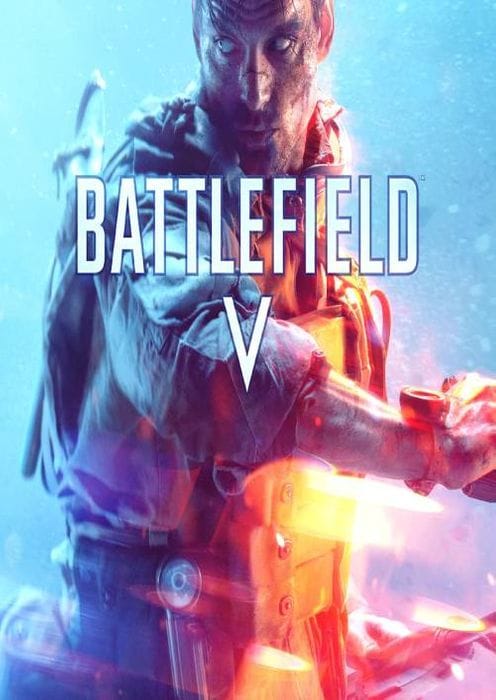 Available from CDKeys
£6.19
15 people like this deal
Get Deal

In Battlefield V's single-player mode you'll deploy in different sandbox-style map locations with a variety of vehicles and weapons at your disposal. Each mission, you'll play through a different War Story and see the battlefield through the eyes of a specific soldier.

Become a soldier in some of World War II's most important battles with Grand Operations.

Experience “The Company” in Battlefield 5: a custom collection of weapons, vehicles, and soldiers that you’ll personally assemble and manage. More than ever, your “squad” will be crucial to your success.