Freesat used to refer to free satellite TV channels. You'd buy a freesat box, plug it into your TV and hey presto! More channels. However, these days all new TVs come with the freesat equivalent built-in. They're now called Smart TVs and go under different names too. Here on this page you'll find TVs (and some freesat boxes) that specify that they definitely do have Freesat. 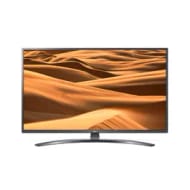 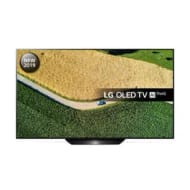 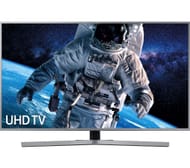 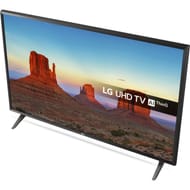 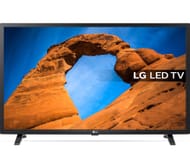 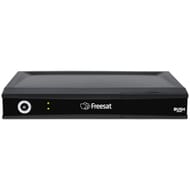 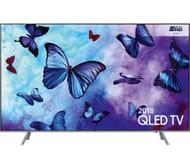 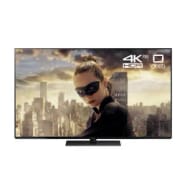 5 people like this deal
Panasonic 65 Inch OLED 4K Ultra HD Premium Smart TV Freeview Play Freesat HD
HDTVTEST did a group test where the Panasonic came out ahead over the Sony AF8 and LG C8. The TV scores highly in many reviews and has some of the most accurate colour... Read more
Richer Sounds deals 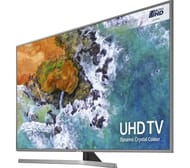 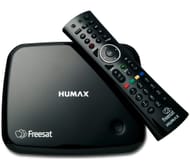 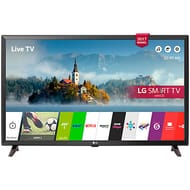 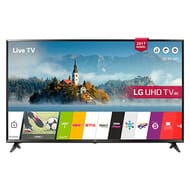 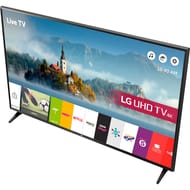 Expired
2 people like this deal
LG 49" Freeview HD and Freesat HD and 4K Ultra HD with HDR TV - Black
This 49 inch LED TV from LG is ideal for getting lost in your favourite films. It has an Ultra HD 4K resolution which gives intricate details a superb level of clarity. Upscaling... Read more
£449
AO deals 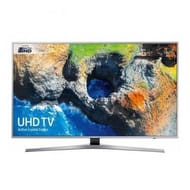 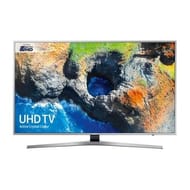 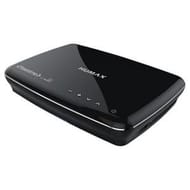 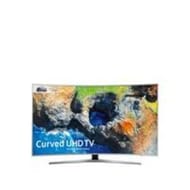 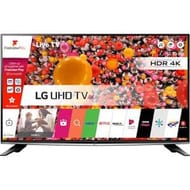 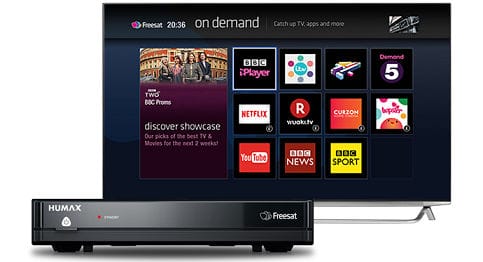 Freesat is the latest digital service that offers a world of radio, TV, interactive TV and also high-definition programmes from ITV, BBC and Channel 4 without the need to sign up to a contract or subscribe to anything. You can get it for just a one-off payment for the set-top box and installation.

Depending on the retailer, there are a variety of Freesat receivers and installation options. It was first made available both in-store and online from John Lewis, Argos, Currys and Comet. However, numerous independent electrical retailers were granted license to sell Freesat throughout summer the year it was launched.

Freesat is available to about 98% of UK homes, using a 45cm standard mini dish. It broadcasts using the same group of Astra 2 satellites utilized by Sky, at 28 around degrees East, so if you already have a Sky mini dish you will not need a new one, although you may be required to upgrade the LNB if you do not have any spare feeds from the dish.

The signals of Channel 4, iTV and BBC are broadcasted from the Astra 2D, which gives out a smaller footprint compared to other Astra 2 satellites, and these will need a bigger dish to receive when you live outside the UK.

Their HD channels include ITV HD and BBC One HD. However, if you want to take advantage of these channels, you need to have a TV with a Freesat HD Tuner (DVB-S2) or a set-up box that’s compatible or PVR.

Freesat also lets you record live TV as long as you have a Freesat PVR. This Freesat recorders lets you access the Freesat channels as well as functions as your own personal video recorder that allows you to rewind and pause live TV and record programmes as well. Visit their website for a full list of channels.

How to get Freesat

To be able to receive Freesat, you have to have an existing satellite dish on your home, or you can someone to have it installed. A lot of Freesat customers received their TV previously from Sky and so they already have a dish ready. Otherwise, installation can set you back around £100.

Freesat products retailers needs to offer an installation service for the satellite that includes supply and dish setup. There are times when they will provide a discount on installation when purchasing a Freesat product, so be sure to inquire about this. 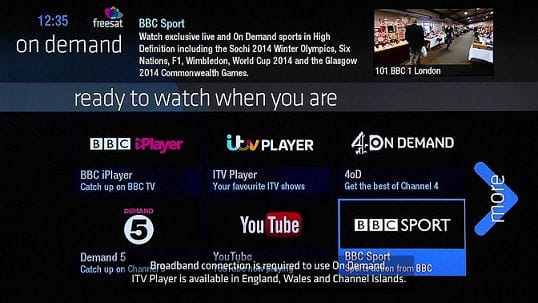 This is a TV guide that offers a list of fantastic content to watch. This lets you to easily have some catch-up TV time from ITV, BBC and all other channels, and rolls it all up in a rather user-friendly interface. Freesat created Freetime for Freesat+ PVrs and set-top boxes, but is now beginning to become available on smart TVs as well. Interestingly though, you can also use this with Freeview TV as well as Freesat.

If you’re not interested in Freetime but want to catch-up, you can purchase some Freesat HD and Freesat+ boxes that come with smart TV features that provides access to apps for ITV player, BBC iPlayer and other internet services. This include devices from brands like Sagemcom. Manhattan and Humax.

Where can I get cheap Freesat box?

If you’re looking for cheap Freesat box, recorder or TVs with Freesat, we have money-saving deals, offers, discounts, promo code and voucher codes from UK retailers like Asda, Argos and Tesco. Our massive community of bargain hunters are always on the lookout to find the best possible savings and price drops for Freesat products.

If you’re shopping for a new TV, look for one with built-in Freesat. You will be able to gain access to more than 200 radio and TV channels, without having to connect any additional device. There are currently TVs available from the following manufacturers:

You can get a TV with Freesat at the official website of Freesat or you can also get one from Tesco, John Lewis and other online UK retailers. Tesco offers a discount of £17 on their PAN smart LED TV with both Freesat and Freeview, while you can claim a £200 cashback reward at Joh Lewis as well as £40 savings on selected Samsung, LG and Panasonic TVs. Currys on the other hand not only offers a £200 cashback, but they also offer free delivery and installation plus a 5 year guarantee on selected TVs with Freesat. Plus you can also save as much as £300 on Samsung, Panasonic and LG brands. 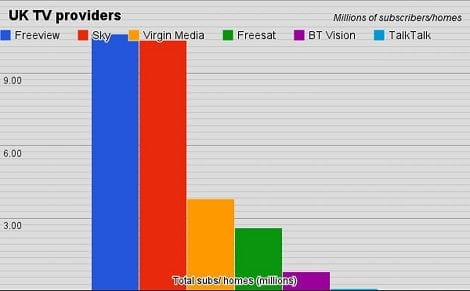 Freesat and Freeview offer a wide range of digital TV channels and radio stations for free. However, there will be some costs for setup and installation. Both users of this technology do not have to pay a monthly fee or sign up to a contract. One of the differences is in the delivery. Freesat is delivered via a set-top box and minidish, while Freeview is delivered through an aerial and a set-top box. And the delivery service has some consequences for its users.

Freesat is broadcast with a total coverage, while Freeview may only be available to more than 98% of the country. But users with poor signals, like those in the 15% of households that only receives 15 core channels, will be better off using Freesat. In terms of channels. Freeview currently offers more than 70 with up to 12 in HD, while Freeview has more than 200 radio and TV channels and over 20 in HD.

When it comes to installation, it is more expensive to install a satellite dish. For those who does not have one, the starting cost for installation is around £80. In addition, expect to add around £30 for a Freesat+ or multiple box installations since it will require extra connections and cables. If you already have a dish, you will still be required to get a new Freesat-specific box. On the other hand, Freeview needs a traditional Aerial TV as well as a Freeview-enabled TV or a set-top box.