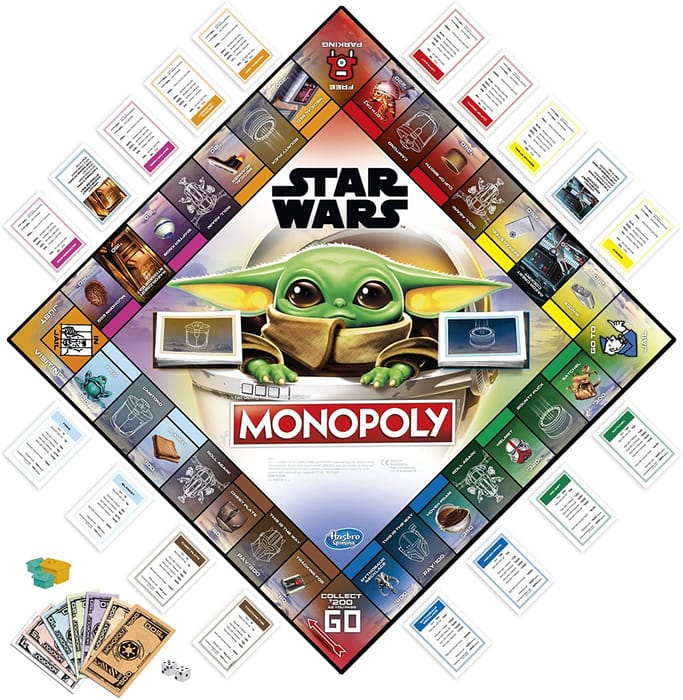 Monopoly: Star Wars The Child Edition Board Game for Families and Kids Ages 8 and Up, Featuring The Child, Who Fans Call "Baby Yoda" 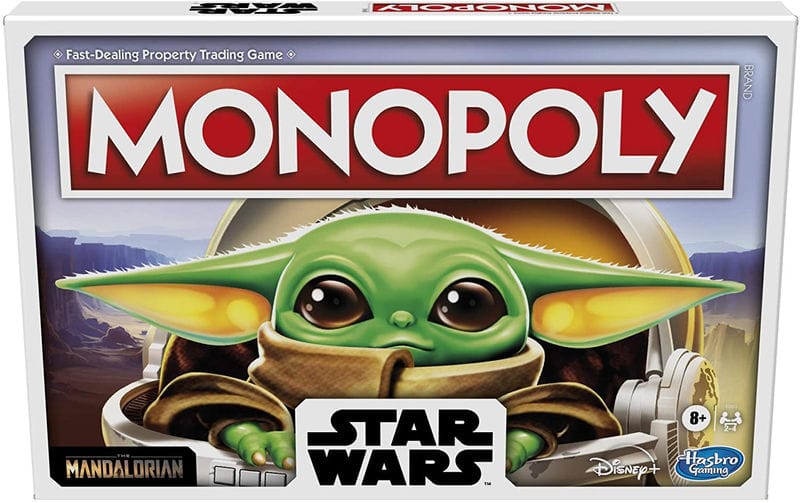 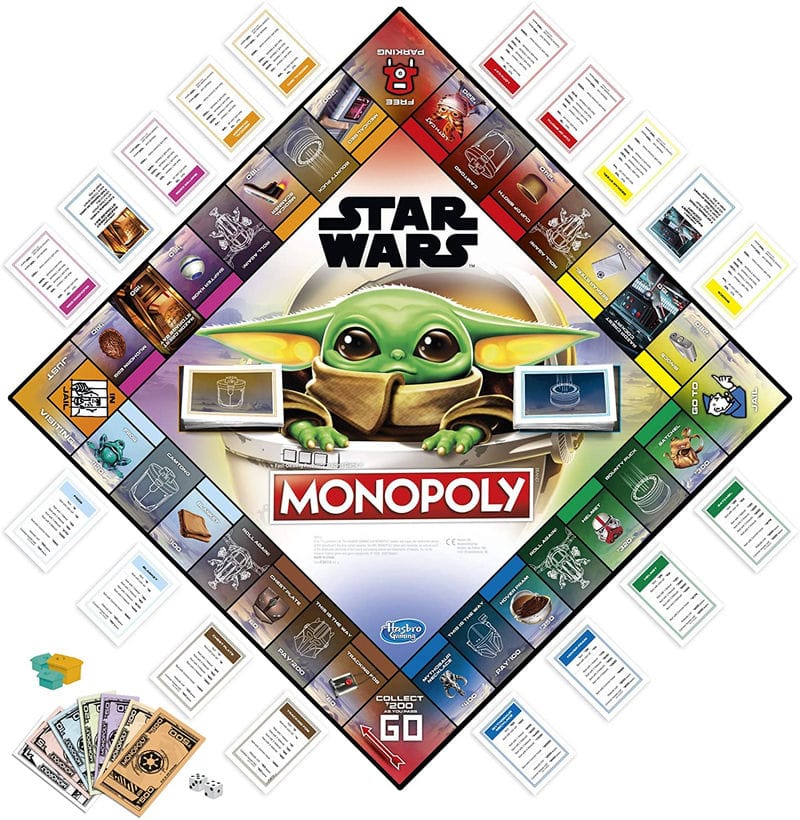 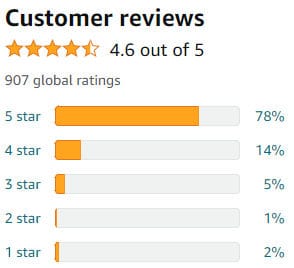 INSPIRED BY THE TV SERIES: This Star Wars edition of the Monopoly board game is inspired by the The Mandalorian live-action TV series on Disney Plus

THE CHILD TOKENS: Play as The Child (or affectionately known as "Baby Yoda" by fans) in different poses such as eating a frog, using the force, drinking a cup of broth, and sitting in the Hoverpram

HIDEOUTS AND HIDEAWAYS: Players travel around the board buying and trading objects from The Child's adventures. Buy Hideouts and pay to upgrade to Common Houses

THEMED GAMEBOARD: The gameboard features places and objects The Mandalorian fans will recognize such as a Cup of Broth, a Frog, Tracking FOB, Razor Crest Cockpit, and Razor Crest Storage Bay

FOR THE CHILD FANS: This board game for kids ages 8 and up makes a great gift for Star Wars The Mandalorian fans, and would make a nice addition to a Star Wars fan's toy collection

good bargain - thanks for your sharing

would expect to pay way more for this game, thanks for sharing the deal

This is a brilliant price i remember paying nearly £30 for this game when it came out. Thanks for sharing

Great present for a Star Wars fan. Will check this out. Thanks for sharing this with us