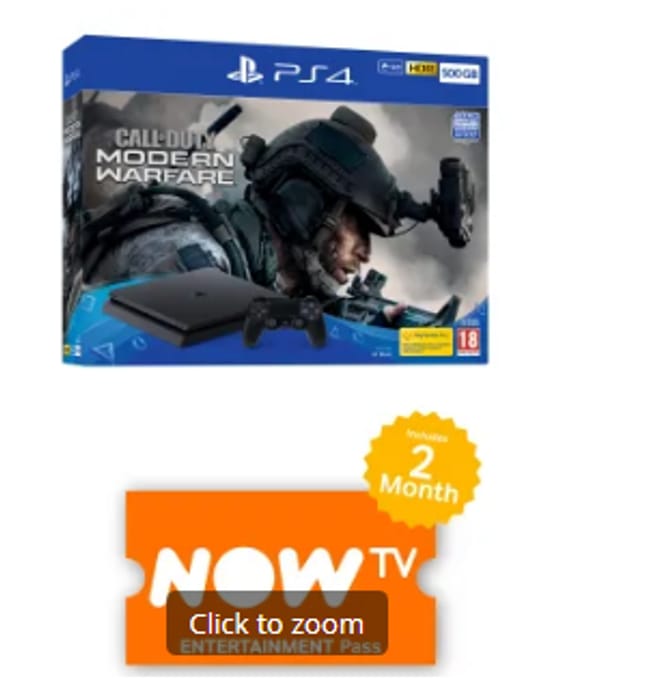 Available from GAME
£249
3 people like this deal
Get Deal

Prepare to go dark, Modern Warfare is back!

The stakes have never been higher as players take on the role of lethal Tier One operators in a heart-racing saga that will affect the global balance of power. Developed by the studio that started it all, Infinity Ward delivers an epic reimagining of the iconic Modern Warfare series from the ground up.

In the visceral and dramatic single-player story campaign, Call of Duty: Modern Warfare pushes boundaries and breaks rules the way only Modern Warfare can.

We have 891 GAME deals and 44 GAME discount codes on Latest Deals.