Motorola is an electronics manufacturer specialising in baby monitors, dash cams and smartphones. The company features on latest deals when our community find big price drops and share them to help you save money. Motorola is known for its high quality and reasonable price. Its smartphones are usually on the Google Android operating system and can be found for sale in Carphone Warehouse, Curry's PC World and Amazon. You may also be interested in our page of cheap baby monitors. 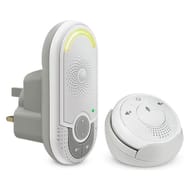 1 person likes this deal
Motorola Audio Baby Monitor
£7 offThe Motorola MBP140 comes with a baby unit that is simply plugged into your mains along with a portable parent unit. The parent unit has a wearable clip for easy... Read more
£22.99£29.99
Argos deals 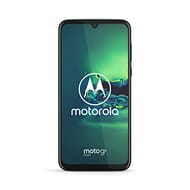 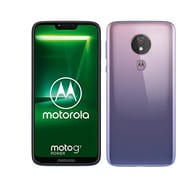 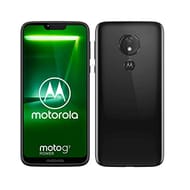 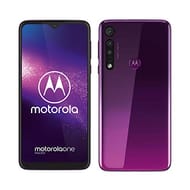 Expired
3 people like this deal
Motorola One Macro
Macro Vision camera- Get 5x closer than a normal camera and capture even the smallest detailAI camera system and laser autofocus- Get class-leading cameras including a main... Read more
£128£179.98
Amazon deals 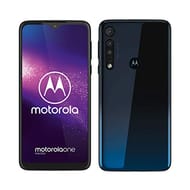 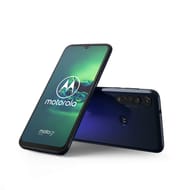 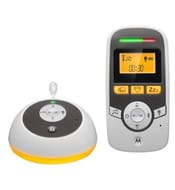 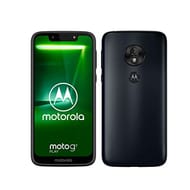 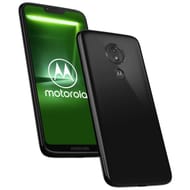 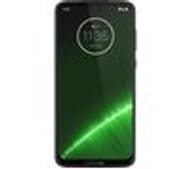 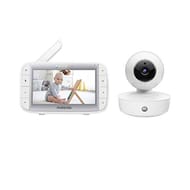 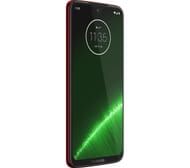 Expired
4 people like this deal
Motorola Audio Baby Monitor
£10 offAdd to TrolleyAdd to TrolleyAdd to Your WishlistAbout this productCloseThe Motorola MBP140 comes with a baby unit that is simply plugged into your mains along with a... Read more
£19.99£29.99
Argos deals 1 person likes this deal
Motorola One Macro
Macro Vision camera- Get 5x closer than a normal camera and capture even the smallest detailAI camera system plus laser autofocus- Get class-leading cameras including a main... Read more
£179.99
Amazon deals

Expired
23 people like this deal
Pay as You Go Smartphone Deals - Best Prices Available for PAYG
https://images.latestdeals.co.uk/c-LHNx1hFh.jpgCheap pay as you go phone dealsI thought I'd give you a rundown of some of the cheapest pay as you go Smartphone deals from some of... Read more
giffgaff deals 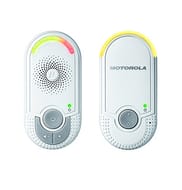 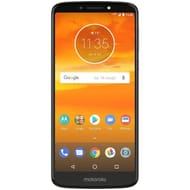 Expired
4 people like this deal
SIM Free Motorola E5 plus Mobile Phone - Flash Grey
Designed to fit your hand and your life it packs a 6" Max Vision screen and a 1.5-day battery into a slim design. Capture sharp photos with a 12 MP camera featuring laser... Read more
£89.95
Argos deals 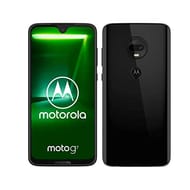 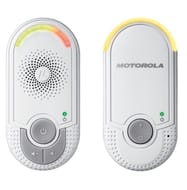 Expired
3 people like this deal
Motorola Mbp8 Audio Baby Monitor
300m range with out-of-range indicatorHear every move and sound that your baby makesCan be plugged straight into the wall for plug-n-go simplicity- Wall Plug for Simple Plug and... Read more
£16£20
Tesco deals 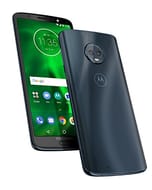 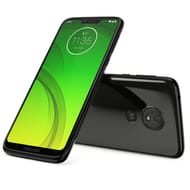 2 people like this deal
*Lowest Price for New* Motorola Moto G7 Power XT1955 4GB/64GB Dual Sim
Massive 5000mAh Battery for under £130 is crazy in my opinion get on this as it won't be avaioabke long people.days of battery life. nonstop fun.The new moto g⁷ power gives you... Read more
£126.99
Toby Deals deals 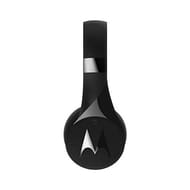 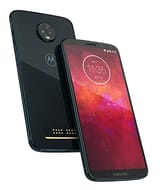 Motorola, Inc. has a long timeline of innovation which spun for 89 years. This American multinational telecommunications company was divided into two - the public companies Motorola Solutions and Motorola Mobility. This happened on January 4, 2011. Motorola Solutions became the successor to Motorola. Its reorganisation was structured with Motorola Mobility. The latter was then sold in the year 2012 to Google. Lenovo eventually acquired it in 2014.

The wireless telephone handset division of Motorola was a pioneer when it comes to cellular telephones. It is also referred to as the Personal Communication Sector or PCS even before 2004. It initiated the mobile phone concept together with DynaTAC, then flip phone with the MicroTAC. In the middle of the 1990s, it also had the clam phone. Its Motorola razr phone resurged in the mid-2000s. However, it lost its share in the market in the second half of the same decade.

The company also focused on smartphones with the open-source of Google, the Android mobile operating system. As a matter of fact, it had the very first phone to use the newest version of Android 2.0 when it was launched on November 2, 2009, as the Motorola Droid.

On January 29, 2014, Larry Page, Google CEO, announced that there was a deal selling Motorola Mobility to the Chinese technology company, Lenovo. On the same year, the purchase was also finalised.

15 Things You Didn't Know About MOTOROLA

There are plenty of ways to save on your purchases online. Most online UK shops such as Aldi, Amazon, AO, Appliance Direct, Argos, and ASDA have regular sales, seasonal clearance, and flash sales where you can get up to 50% off on a wide array of Motorola phones.

There are even retailers that have 3 for 2 and 2 for 1 offers on select items. Also, the best time to get huge savings is during Black Friday, Cyber Monday, and Boxing Day where an extensive selection of products like Moto g6 plus, Moto g6 play, and Motorola One from your favourite UK retailers are reduced to clear.

Knowing when and where to look for the lowest possible price on Motorola e5, and Motorola g5 is the key here. Fortunately, you don't have to spend hours online searching for special offers, bargain deals, and price drops on Motorola e5 play, and Moto e5.

Our massive community of bargain hunters regularly share verified discounts, promos, and voucher codes from B&Q, Boots, Currys PC World, eBay, Ebuyer, eGlobal Central, and John Lewis, and from other reputable shops across the country. We also have a team of money-saving experts who always share essential tips and tricks on how you can get every day low prices on Motorola dual sim, and Motorola UK when shopping both online and instore.

Getting additional money off with the help of Latest Deals is easy. You can maximise your savings by simply using the latest Motorola discount code of your choice upon check out. There are also voucher codes that can provide you with free shipping and gifts.